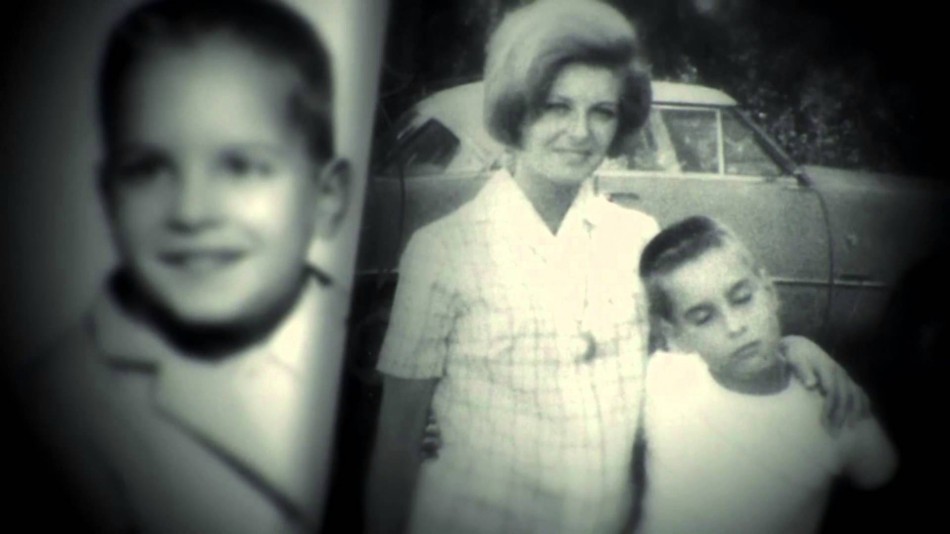 (March 16, 2015 – New York, NY) – VH1’s Classic presents “ROCK ICONS” an original docu-series profiling the most legendary artists in the history of rock music.  To kick off his band, Sixx:A.M. ‘s first headline tour ever, VH1 Classic will run their episode centering around Nikki Sixx on Saturday, March 28th at 10pm EST/PST.  Get a glimpse of the episode.

VH1 Classic describes the episode… Nikki Sixx- The Architect: The sordid life of Mötley Crüe bass player Nikki Sixx is well-known, thanks to headlines on MTV News and the lurid smash autobiographies The Dirt and The Heroin Diaries.  VH1’s “Rock Icons” doesn’t add to the effluent, instead, when we chat with Nikki in his L.A. radio studio, the focus is placed squarely on a different story of Mr. Sixx – that of the musical architect, provocative artist and tireless visionary.  Sixx’s contemporaries – including Mötley Crüe singer, Vince Neil and Sixx:A.M. singer & producer James Michael – are speaking about their work with him in the upcoming episode.

Sixx:A.M. are taking Apocalyptica from Finland and Vamps from Japan on the afore-mentioned headline tour – putting together a truly international package to introduce their fans to some of the best new music from all around the globe. All tour dates below. For tickets and more info go to www.sixxammusic.com.

America’s #1 rock radio host whose Premiere Radio Networks/Iheart Media produced daily show “Sixx Sense with Nikki Sixx” is syndicated in over 100 markets in the US and Canada is also a 3x NY Times bestselling author (The Dirt, Heroin Diaries, This Is Gonna Hurt). The Heroin Diaries led to Nikki speaking on Capitol Hill about drug addiction and recovery and is currently being turned into a Broadway play.  His photography is a passion that he shares with fans through books like This Is Gonna Hurt all the way through to his social media @nikkisixxpixx on instagram.

“ROCK ICONS” is 10 groundbreaking 30-minute episodes that go past the veil of mystery and beyond the velvet ropes with in-depth, intimate portraits revealing who these rock stars really are, and the road that lead them to their iconic status today. Each episode is jam-packed with exclusive interviews, never-before-seen footage with featured artists and key people who helped shape their exemplary careers.  Produced by Banger Films, “ROCK ICONS” brings together elements of celebrated shows such as Classic Albums, Biography, Iconoclasts, and Banger’s own hit show Metal Evolution.  “ROCK ICONS” celebrates the innovative artists who defined the history of rock music. For more info on the series visit: www.vh1.com/shows/rock-icons/

Mötley Crüe: Hailing from Los Angeles, CA, the quartet—Vince Neil (vocals), Mick Mars (guitars), Nikki Sixx (bass) and Tommy Lee (drums)—has commandeered the rock pantheon for over 30 years. In that time, they have accumulated worldwide album sales exceeding 80 million, seven platinum or multi-platinum albums, 22 Top 40 mainstream rock hits, six Top 20 pop singles, a star on the Hollywood Walk of Fame, three Grammy nominations, four New York Times bestsellers (including the band’s biography, THE DIRT) and countless sold out tours across the globe, playing to millions of fans. Motley Crue was the first rock band in history to have completed an epic sold-out Las Vegas residency at The Joint at Hard Rock Hotel & Casino. The band continues to remain on the forefront of entertainment reinventing themselves via not only their music but also their mind blowing live shows. In January 2014 the band announced their FINAL TOUR, presented by Dodge in 2014 and produced by Live Nation throughout which will run through New Year’s Eve 2015 and span major cities across the globe. They also announced their bestselling biography, THE DIRT being made into a movie directed by Jeff Tremaine.

Sixx:A.M. is a rock band from Los Angeles, California, formed in 2007 by Motley Crue’s Nikki Sixx, Guns N Roses’ DJ Ashba, and producer/songwriter James Michael.  Their third album, called MODERN VINTAGE is available now both physically and digitally. Sixx:A.M.’s previous two albums, THE HEROIN DIARIES and THIS IS GONNA HURT – both of which were accompanied by books of the same name – have sold over 600,000 copies and spawned 2 number one radio singles, “Life Is Beautiful” and “This Is Gonna Hurt”.  They will kick off their first ever Headline tour on April 8, 2015 taking them to major cities across North America.  Go to www.sixxammusic.com for more details.

VH1 Classic brings you the best metal, rock, soul and pop from the 70’s, 80’s and 90’s.The channel features the gods of rock- from Black Sabbath, Metallica, and Iron Maiden to Stone Temple Pilots, Pearl Jam, and Dire Straits – in marquee concerts and music specials, and of course, tons of classic music videos. Recent big events include “National Metal Day” (11.11) and “Metal Evolution,” an 11-part documentary series on the history of metal.

SIXX:AM with APOCALYPTICA and VAMPS
*mark the shows do not include VAMPS