UK METAL BAND WHILE SHE SLEEPS SIGN TO RAZOR & TIE 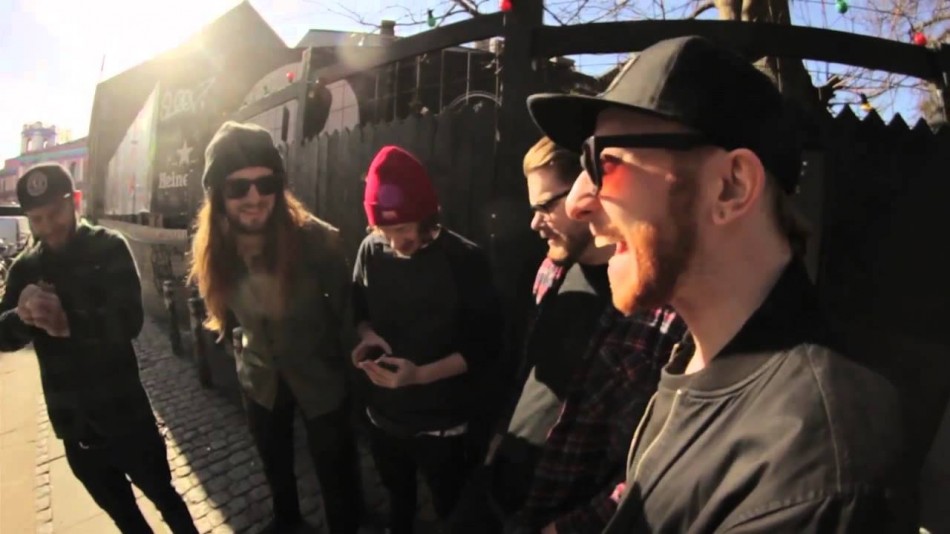 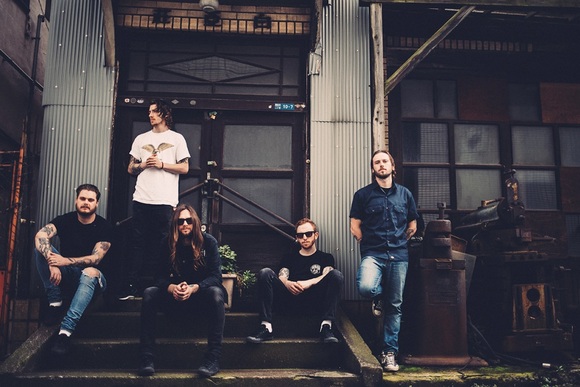 (New York, NY) – Razor & Tie announces the addition of the UK metal / rock band While She Sleeps to its North American label roster.  The band’s new album, Brainwashed, will be released digitally on April 21st in North America.  Listen to the full album now exclusively at Alternative Press.

While She Sleeps are currently on a co-headline tour in the UK/Europe with Cancer Bats and will head to North America this summer for the Vans Warped Tour (tour dates below). Sheffield, England’s While She Sleeps have been turning heads ever since their EP release The North Stands For Nothing (2010), and their presence in the rock and metal scene has grown ever stronger since the release of their debut studio album This Is The Six (2012).  Their debut album charted at #2 in the UK Rock & Metal Albums Chart and in support the band stormed the live scene, performing at festivals such as Reading and Leeds, Bestival, Rock Am Ring, Rock Im Park, Greenfield, Graspop, Summerbreeze, Soundwave Australia and the US Vans Warped Tour.  In 2014 the band played the main stage at Download Festival and toured the rest of the year with Crossfaith and In Flames.  While She Sleeps have battled back to peak fighting form after work on their sophomore album (Brainwashed) was halted when lead vocalist Lawrence “Loz” Taylor was forced to seek career-saving surgery on his vocal chords in 2014.

The band explains, “Everything that we have been through these past years has become the main ingredient for the new record. On a subconscious level we have put our collective experiences into the silver lining of this music. If for once the saying good things come to those who wait was true, this is it: We have done our fans proud. This record will define While She Sleeps.” Perfectly poised to enable their cult success to power into mainstream consciousness, Brainwashed was recorded by Carl Bown (Trivium), mixed by Colin Richardson (Bullet For My Valentine, As I Lie Dying) and mastered by Grammy Award winner Ted Jensen. The album was met by the UK with an overwhelming response after worldwide premieres from Zane Lowe and Dan Carter at Radio 1.  Some press raves:

“Diverse and Devastating- 8/10” – Rocksound Brainwashed fifteen songs are a terrifying force to be reckoned with, a barrage of belligerent sound that straddles and combines a variety of genres the band would prefer you to just call “alternative rock”. Musically, it’s a sophisticated step up from their debut full-length, one that’s catchy and confrontational in equal measure. More involved and intricate than anything they’ve done before, each song is a master craft in complex yet accessible writing, layer after layer of sound pummelling both your synapses and your heartstrings.

While She Sleeps joins Razor & Tie at an exciting time in the label’s history as R&T finished 2014 as the #2 overall label at Rock Radio and the #1 indie label.  Led by breaking stars The Pretty Reckless, Starset and Attila and established greats All That Remains and The Sword, Razor & Tie is becoming the leading label in rock.  Other recent signings include Wilson, Crossfaith, Failure Anthem, Red Sun Rising, and Sons of Texas. 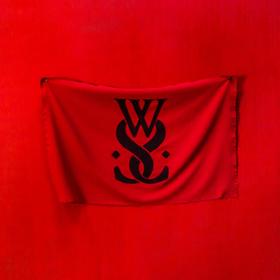 While She Sleeps Tour Dates