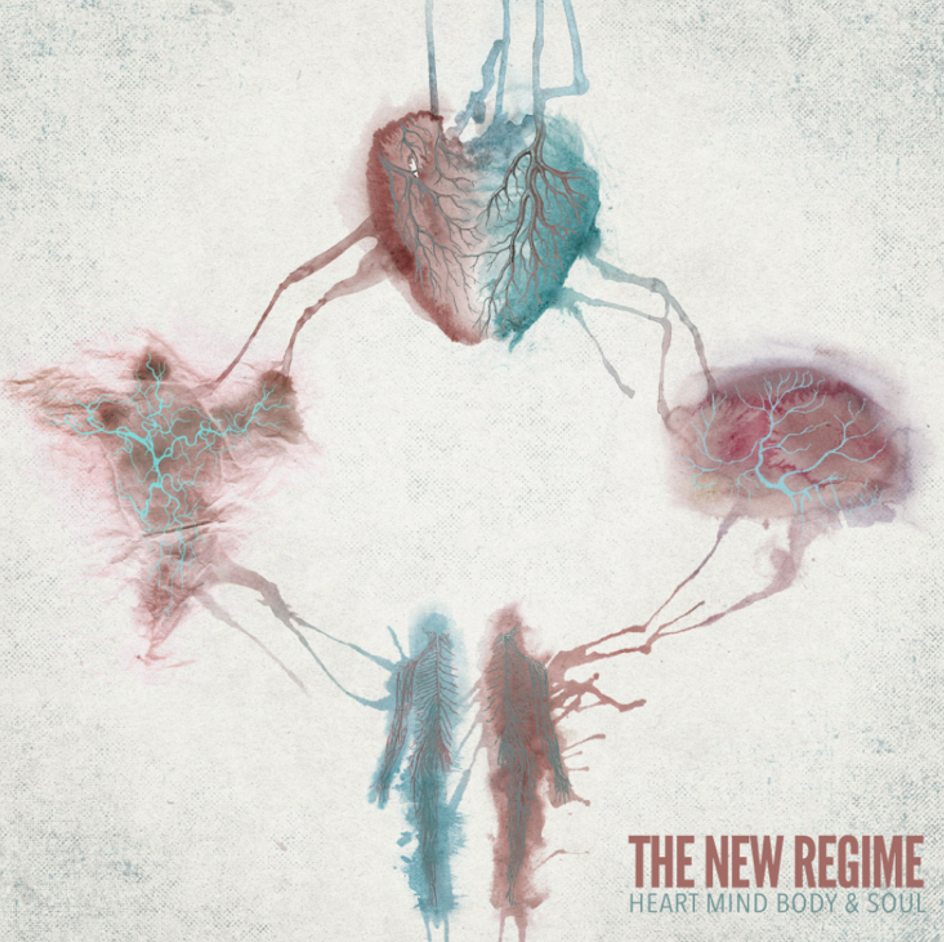 THE NEW REGIME IS ILAN RUBIN, THE YOUNGEST-EVER LIVING ARTIST TO BE INDUCTED INTO ROCK & ROLL HALL OF FAME AS A MEMBER OF NINE INCH NAILS

VIDEOS FOR “YOU CAN BE” AND “SMOKE & MIRRORS” AVAILABLE NOW

The New Regime, an innovative solo project of acclaimed songwriter/multi-instrumentalist and Rock & Roll Hall Of Fame member Ilan Rubin, shares two live videos off the album HEART MIND BODY & SOUL (DELUXE EDITION) which was released this past fall by The Orchard. “You Can Be” and “Smoke and Mirrors,” both directed by Matt Thompson, are both available now via YouTube. Six more videos in this series will be made available at a later date.

Rubin commenting about the new videos, “Performing live in the studio is something I’ve done to showcase my songs in a live, but controlled setting, where the audio and visual fidelity made for an enjoyable viewing experience. This was the first time we had performed since covid-19 hit and the tour we were on with Silversun Pickups was cancelled halfway through. It felt good to set up, rehearse, and just enjoy performing live music.”

“‘You Can Be” has been a favorite of mine off of Heart Mind Body & Soul” says Rubin, “because it shows the funkier, groove-orientated side of my music on all fronts. From the guitars, to the vocals, drums, and bass, it makes you want to move.”

Rubin notes that “Smoke & Mirrors” “is one of the heavier, riff-based songs off of HMB&S without losing out on melody. I’ve always loved the light and shade of the verses and choruses with some explosive moments that might make you turn your head and smile a bit. We’ve never gotten the chance to perform this track live in front of people.”

The youngest-ever living artist to be inducted into the Rock & Roll Hall of Fame, Ilan Rubin is one of modern rock’s most in-demand musicians thanks to his longtime role as drummer in both Nine Inch Nails and Angels & Airwaves. Rubin began his tenure with Nine Inch Nails in 2009 and soon proved an invaluable member of the band, serving as drummer and multi-instrumentalist on multiple tours and studio recordings through the past decade. As if that weren’t enough, in 2011 the San Diego native joined forces with Angels & Airwaves, collaborating with founder Tom DeLonge as co-writer, drummer, and multi-instrumentalist. Despite his busy schedule, Rubin somehow found time to continue his own extraordinary project, recording as The New Regime in the limited space between recording sessions and tours supporting Muse, The Killers, Alice In Chains, and The Used, to name but a few.

The New Regime’s third full-length and new LP, HEART MIND BODY & SOUL was recorded in two epic sessions at El Paso, TX’s world famous Sonic Ranch, with all songs entirely written and performed by Rubin. Both sessions were co-produced, engineered, and mixed by Rubin’s brother (and manager) Aaron Rubin. Highlights include such wildly anthemic tracks as “It’s Gonna Be OK,” “Turning A Blind Eye,” “A Way To Feel Again,” and the euphoric title track.

CONNECT WITH THE NEW REGIME