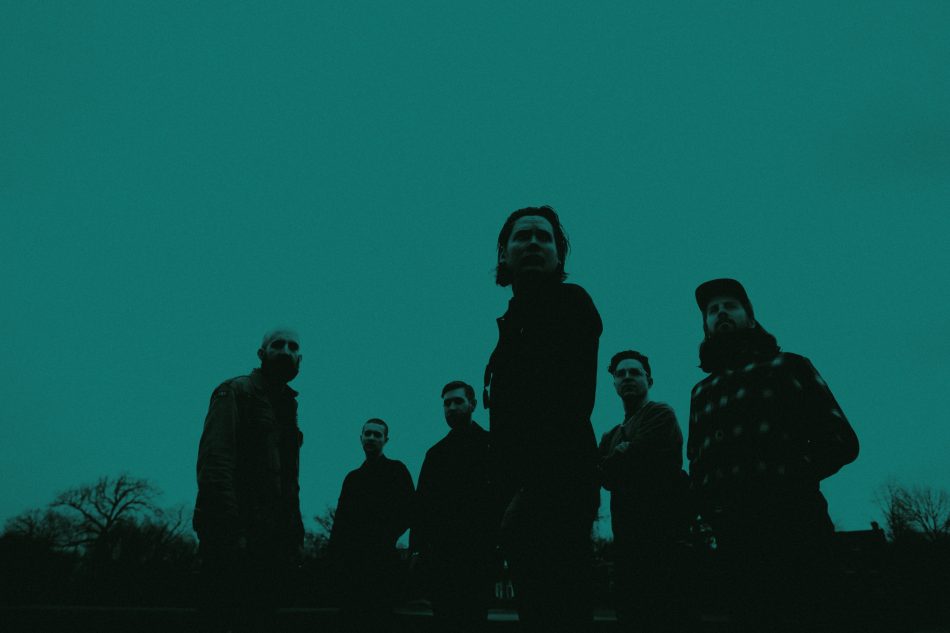 Stray From the Path and Dying Wish will also appear. All dates are below. Get tickets here.

The Devil Wears Prada will perform the Zombie EP and the ZII EP in full, along with a selection of greatest hits, making each show a special night for TDWP fans both new and old!

“With live music back in full swing, we knew we had to come out this summer with a bang,” says DePoyster. “Playing both Zombie EPs front-to-back was a no-brainer, and we can’t wait to bring the heavy every night. We’re also tossing in some of our oldest and newest favorites as well, so do not miss this undead summer party. It’s going to be nuts.”

“It’s going to be amazing playing through ZII — the songs were born during lockdown, so we’ve yet to play most of these tunes live,” shares Hranica. “The original Zombie EP is a proud and fundamental component to our band, combined with support from Stray and Dying Wish, is all going to make for an excellent tour, and there’ll be even more news to come! I can confidently say this will be a summer run to remember.”
LISTEN TO TDWP:
“Sacrifice”
“Watchtower”

ABOUT THE DEVIL WEARS PRADA:
The Devil Wears Prada have positioned themselves for meaningful reinvention. Following their 2005 emergence, they served up 2009’s seminal With Roots Above and Branches Below. In its wake, the group achieved two back-to-back Top 10 entries on the Billboard Top 200 with the Zombie EP [2010], and Dead Throne [2011]. The group kept up a prolific pace on 8:18 [2013], Space EP [2015], and Transit Blues [2016] and The Act [2019]. This output of new music garnered widespread acclaim from Kerrang!, Revolver, Rock Sound, New Noise, and Alternative Press who proclaimed it “an impressive step forward.” In addition to selling out countless headline shows, the musicians toured with everyone from Slipknot to Slayer. Not to mention, their total stream tally impressively clocking over 200 million in 2022.