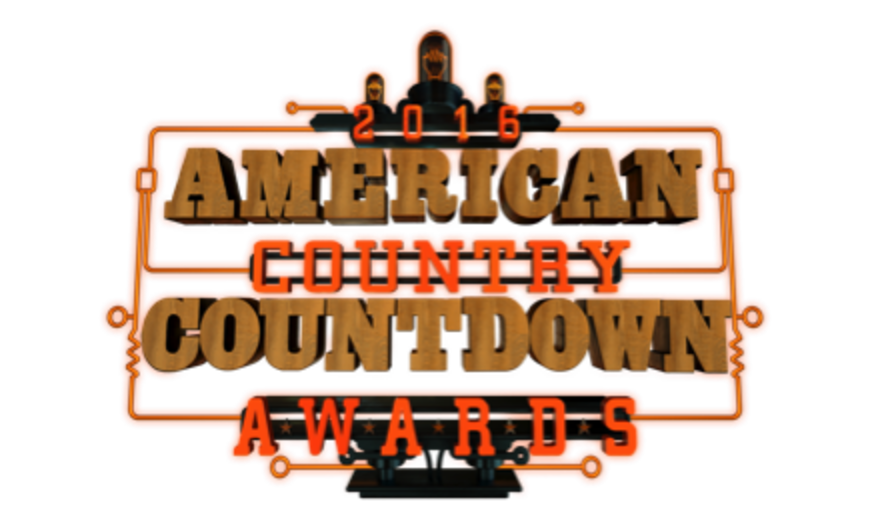 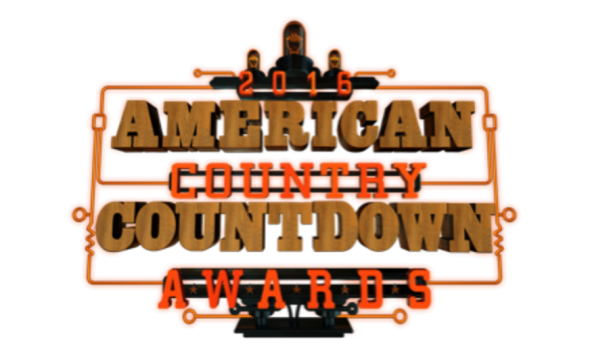 Superstar country duo Brooks & Dunn will receive the NASH Icon Award Presented by Ford F-Series, and will perform at the 2016 AMERICAN COUNTRY COUNTDOWN AWARDS airing live from the Forum in Inglewood, CA, Sunday, May 1 (8:00-10:00 PM ET live/PT tape-delayed) on FOX.

Reba McEntire, recipient of the 2014 NASH Icon Award and longtime friend of Brooks & Dunn, will present the award, which is given to an artist whose extraordinary talent has influenced generations of musicians and honors the accomplishments and artistry of the recipient.

“Brooks & Dunn have indelibly etched their legacy as the biggest-selling duo in country music history,” said executive producer Mark Bracco. “Their outstanding career achievements have influenced legions of artists and fans alike, and we’re proud to recognize their tremendous success and ongoing musical impact with this well-deserved award.”

“Many Ford customers – especially our F-Series truck customers – are fans of country music,” said Matt McDonnell, Ford Truck Experiential Marketing Manager. “Country music is part of Ford’s heritage, and we are pleased to support the Nash Icon Award Presented by Ford F-Series and this incredible showcase of talent.”

With 23 career chart-toppers and 30 million albums sold, Kix Brooks and Ronnie Dunn, of the country duo Brooks & Dunn, are the best-selling duo in country music history. They have amassed more than 80 industry awards, including two Grammy® Awards, 20 Country Music Association trophies and 27 Academy of Country Music honors, making them the most-awarded act in ACM history. They have been named Entertainer of the Year four times collectively by the ACM and CMA. Since their debut in 1991, Brooks & Dunn have remained among country music’s most popular touring acts, a testament both to their showmanship and to their status as one of the true bedrock artists of country music.

Reba has become a household name across music, television, film, theater and retail. The Country Music Hall of Fame and Grand Ole Opry member is one of the most successful female recording artists in history, selling more than 56 million albums worldwide and garnering 35 No. 1 singles over her illustrious 40-year career. The Hollywood Bowl Hall of Fame inductee has won 15 American Music Awards, 13 ACM Awards, nine People’s Choice Awards, seven CMA Awards and two Grammy Awards, among other honors. Her latest offering, the chart-topping “Love Somebody” (Nash Icon Records), solidified Reba with the most No. 1 Billboard Top Country albums among women and scored the biggest single sales debut of her career with the lead single, “Going Out Like That.”

The trio will return to The Colosseum at Caesars Palace in May for “REBA, BROOKS & DUNN: Together in Vegas,” already selling out all 18 consecutive shows for over 75,000 fans.

The AMERICAN COUNTRY COUNTDOWN AWARDS is based on country music’s longest-running radio countdown show (43 years), “American Country Countdown with Kix Brooks,” and honors country music’s biggest stars, based on album sales and radio airplay. Finalists and winners for all categories are based on radio airplay charts, sales and streaming data from April 1, 2015 to March 28, 2016 provided by BuzzAngle Music. Touring data is from Pollstar’s “The Concert Hotwire.”

Tickets for the AMERICAN COUNTRY COUNTDOWN AWARDS at the “Fabulous” Forum are on sale now at www.ticketmaster.com.

A leader in the radio broadcasting industry, Cumulus Media (NASDAQ:CMLS) combines high-quality local programming with iconic, nationally syndicated media, sports and entertainment brands to deliver premium content choices to the 245 million people reached each week through its 454 owned-and-operated stations broadcasting in 90 U.S. media markets (including eight of the top 10), more than 8,200 broadcast radio stations affiliated with its Westwood One network and numerous digital channels. Together, the Cumulus/Westwood One platforms make Cumulus Media one of the few media companies that can provide advertisers with national reach and local impact. Cumulus/Westwood One is the exclusive radio broadcast partner to some of the largest brands in sports and entertainment, including the NFL, the NCAA, the Masters, the Olympics, the GRAMMYs, the Country Music Awards, the Billboard Music Awards and Miss America.

Ford Motor Company is a global automotive and mobility company based in Dearborn, Michigan. With about 199,000 employees and 67 plants worldwide, the company’s core business includes designing, manufacturing, marketing, financing and servicing a full line of Ford cars, trucks, SUVs and electrified vehicles, as well as Lincoln luxury vehicles. At the same time, Ford is aggressively pursuing emerging opportunities through Ford Smart Mobility, the company’s plan to be a leader in connectivity, mobility, autonomous vehicles, the customer experience, and data and analytics. For more information regarding Ford, its products worldwide or Ford Motor Credit Company, visit www.corporate.ford.com.