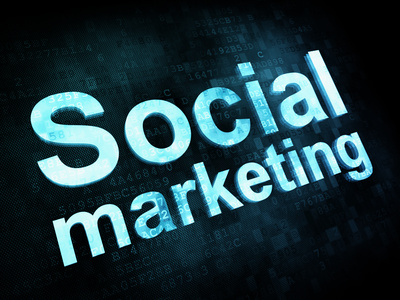 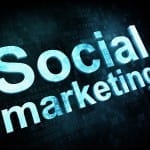 For most of us, music is entertainment. But for the artists who create it, it’s their life, livelihood, business — the way they pay their bills. Social media as a force in business is well-documented. But what about in the music business? How are musicians and bands using social media to build their businesses?

Social media and music are a natural fit. Social media helps you connect with fans in real-time for things like announcing events and special deals on music or holding real-time Q-and-As. Bands and musicians can use social media to go directly to their fan base to sell their music and keep a greater percentage of sales.

Social media is also a great discovery and recommendation engine for fans to find and share new music. I spend time on Blip.fm — it’s like Twitter for music. It has a strong community of committed music lovers. It’s not as active as it used to be because of licensing issues, but I can’t tell you how many new musicians and songs I have discovered on Blip.fm. It’s truly amazing. Because of those discoveries, I now listen to new musicians and bands on a regular basis. And yes, I buy their music. I would have never known of a lot of these songs or musicians unless their music was available inside the Blip.fm community for discovery.

How did their music become available on this social network? Fans shared it. They became advocates for it. Reviewed it. Celebrated it.

That’s the power of discoverability. But your work can’t be discovered, listened to, shared or recommended unless it’s present on social media networks.

The following examples of bands and musicians that make good use of social media are an eclectic mix, scientifically and unscientifically selected by me based on one criterion — I like their music, and they use social media. I expected to find examples of bands and musicians using Twitter, Facebook, YouTube, Google Plus and Pinterest. I was wrong.

Here’s what I found.

You’ve heard the voice. Fans of movies and television may be familiar with the sound of Kari Kimmel. The songwriter and recording artist has contributed more than 150 songs to stories on the big and small screen including “Wall-E,” “Grey’s Anatomy,” “Private Practice” and “The Hills.” Kimmel has also been named one of the top 50 artists on VH1, but that’s not the reason I selected her first.

I discovered her and her song “Black” on Blip.Fm.

Kari Kimmel’s story is one of extreme hard work and intense passion. She’s originally from South Florida and moved to LA about eight years ago to pursue her love of music. Here’s what’s cool about Kimmel: She plays multiple instruments, produces most of her own songs, and she handles her own marketing. That’s right, she handles her own marketing. Why? Because when she arrived at the “land of broken dreams,” she had no agent and no music deal.

I interviewed Kari Kimmel on a radio show a while back. Her story epitomizes old Edison’s quote. She busted her butt, went all digital, scoured the web for producers’ names and started making connections. The rest is history … that is still being made by hard work. What social media networks does Kimmel use, and how?

Look at the way her website is laid out. 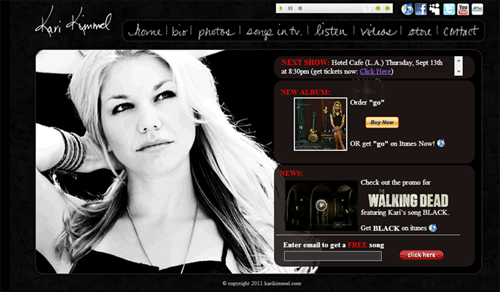 Kari Kimmel was the only one I reviewed using Bandcamp in the selection of musicians and artists for this article. Why Bandcamp? What is Bandcamp? Bandcamp offers immediate download of three-track albums in your choice of MP3 320, FLAC or just about any other format you could possibly desire.

Why is it unique?

It allows artists to sell their music and merchandize directly to their fans. For fans, it allows them to discover new music and directly support the artists who make it. Yin-yang discoverability. Good stuff. 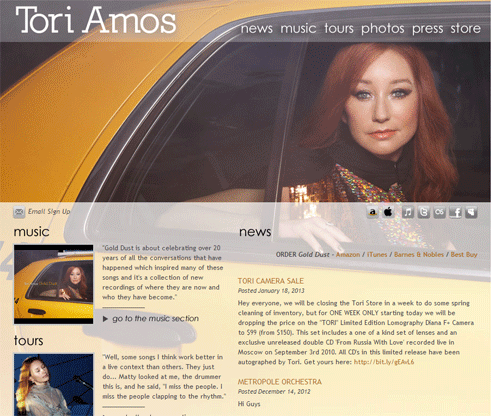 That Tori uses LastFm. It lets you play clips from her music and displays listening trends of her music. She also has over 1 million listeners. That’s a nice set of potential buyers.

The Foo Fighters have an incredibly visual website with huge, full-width visual sliders of information including appearances, venues, etc. However, I only saw a Twitter link while on their home page. This struck me odd, as I know they do a pretty bang-up job on Facebook. So I went to their videos page and found they have share buttons for Facebook, Twitter, Myspace, Digg, Delicious and email. Then I clicked on their Fan page and found their social media follow page.

Their website. It’s superbly artistic, visual and fan-friendly. But that also means their one-click access to social media platforms are buried deeper than the home page.

I had several Blip.fm-ers recommend and play “Stranger things Have Happened,” a killer song I had never heard before. Now I own the CD.

Beyonce’s website is also incredibly visual with a full-width shadowed slider that brings in the page navigation. Beyonce prominently displays Facebook and Twitter icons right in the middle of her home page. She has an over 7 million Twitter followers but only follows eight back. And her Twitter account hasn’t been updated since August of last year. But … if you dig deeper you find a Twitter account called Beyonce Web,“the ultimate @Beyonce fan source for fans.” It’s pretty active and up to date with 87,000 followers.

Beyonce has a Tumblr blog. And it’s good.

Bruce Hornsby is one of my favorites. I’m a piano player, and every time I hear him do “Spider Fingers,” I look at my fingers with disappointment, discouragement and then … disdain.

Hornsby has a page for fans that has live clips and entire song sets from recent shows.

Make more videos available on his YouTube page. He only has 12.

McLachlan does a great job of using social media to engage her fans and community. On the front page square in the middle, she encourages you to sign up for her email newsletter. She also uses Facebook, Twitter, iTunes (distribution) and YouTube.

She’s the only one I saw that makes her songs available on Amazon via one-click icon access.

Take advantage of two BIG opportunities that might also apply to the other sites I reviewed: Pinterest and Google+.

Why Pinterest? It’s simple. Pinterest has large, strong, loyal communities that spend time discovering and sharing interesting things. Sarah McLachlan has a nice following on Pinterest. FooFighters have an incredible amount of boards on Pinterest. It’s where discoverability is happening.

You can have the best product or music on earth but if it’s not findable, it’ll never see the light of day — nor make you money. Findability is when people search the Web with the intent to find you or your product, and they do. It’s different than discoverability.

Findability is where Google+ comes in. You might question using Google+. But it’s the fastest growing social network with 343 million active users. That’s a nice user base. But here’s the kicker. It’s not a social media network. It’s more like Google 2.0, the next iteration of search as we know it. Most social media networks are accessed through a single website. But Google describes Google+ as a “social layer” consisting of not just a single site, but rather an overarching “layer” that covers many of its online properties, such as Gmail, YouTube, Blogger and Google organic search.

Google+ helps findability immensely. It takes into account social media signals to determine social connections, authority and value of each returned search. Translated … it helps you be more findable.

From these examples, you can see a wide variance in the ways bands are using social media. Facebook, Twitter, MySpace and YouTube are the standard bearers right now. I was surprised MySpace was still around — but it is — and still being used. I don’t think I’ve visited MySpace since I last signed into my Compunet account … around 2006.

Pinterest and Google+  are the next big thing. Both have the ability to help bands and musicians attract and grow their music business.

What unique ways have you seen bands use social media? I’d like to hear about your successes. Feel free to contact me at steve@writingriffs.com

Steve Kayser is an award-winning business writer, entrepreneur and radio host.  His eclectic (some say bizarre) approach to PR, Marketing and Media Relations has been documented in a marketing best practices case study by MarketingSherpa, profiled as a “Purple Cow,” by author Seth Godin, Steve can be contacted by email at steve@writingriffs.com