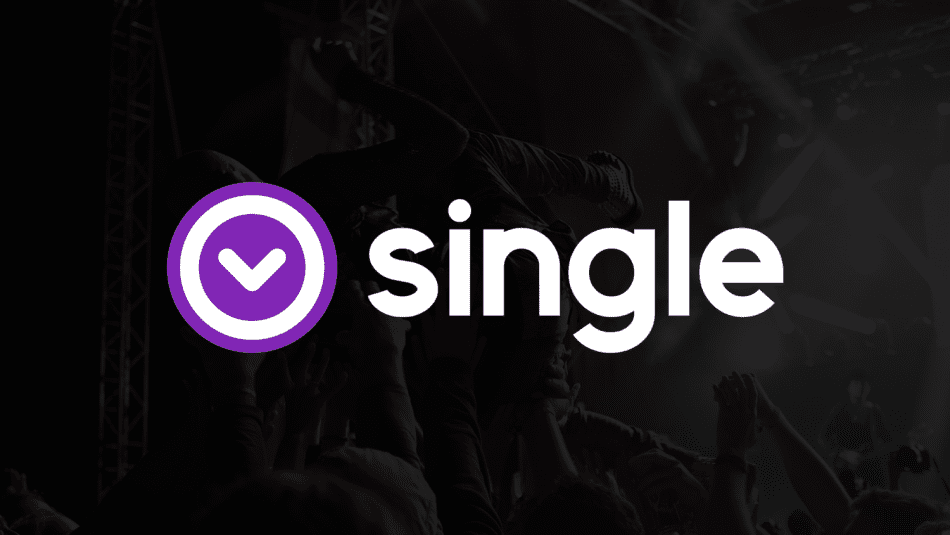 Sharon Frazier is joining Nashville-based Single Music as its new Chief Operating Officer. Frazier is a veteran of multiple startups, however, most recently serving as the Senior Vice-President and Director of Mortgage Technology at Citizens. There she led a multi-year, award-winning innovation team.

In her role as COO Frazier will be responsible for curating talent, operational, and financial performance in support of building the company’s next generation platform and exceptional, modern operation.

Single is also introducing Gabriel Apodaca as the Business Development Manager after previously spending nearly 20 years as an agent. Apodaca, who remains in Los Angeles, has worked with artists such as 3OH!3, THE CULT, PRAYERS, Big Freedia, and more.

In his role, Apodaca will be responsible for developing relationships with new clients in the music industry and beyond, aiming to understand their ever-changing needs as modern creators and showcase how Single’s toolset can revolutionize their direct-to-consumer strategies.

Single also recently announced an expansion of its video streaming and monetization technology. This creator toolkit had previously been available as a white-glove service for musicians such as Def Leppard, Korn, Needtobreathe, Young the Giant, and The Smashing Pumpkins. Now, through an easy onboarding process, all 1.7 million Shopify store owners will have the same access to ticketed premiers, paid rentals, and digital/physical merchandise bundling. The company has also been named a finalist for the Nashville Entrepreneur Center’s NEXT Awards, to be presented later this month.

Single Music is a company devoted to increasing artist revenue and awareness by using a direct-to-fan model. Their technology allows artists to use their Shopify stores to not only earn more, but also create meaningful fan connections by utilizing a powerful library of tools designed to make it easy while bringing the entire operation home to the artists’ own site.