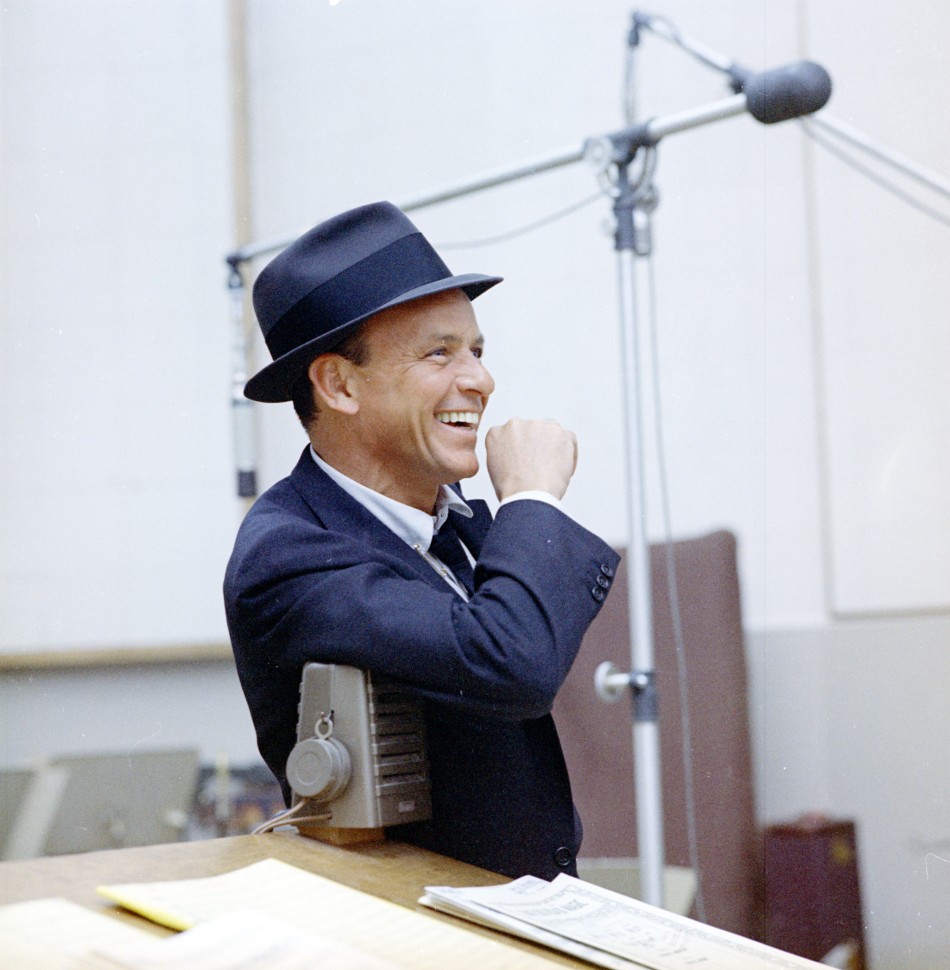 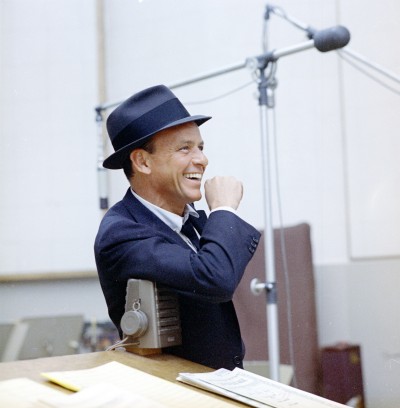 In close partnership with the Sinatra family, “Sinatra 100 — An All-Star GRAMMY Concert” is the only televised concert special celebrating Sinatra’s centennial. Through the generosity of the family, the concert will feature artists performing instantly recognizable arrangements originally orchestrated for “the Chairman of the Board” by renowned arrangers Don Costa, Gordon Jenkins, Quincy Jones, and Nelson Riddle. The special will keep the honoree center stage throughout the night by integrating tribute performances of Sinatra classics with rare archival footage narrated by Sinatra himself.

“Frank Sinatra is a voice for all generations. His showmanship and artistry have remained unmatched since he began performing professionally in the 1930s to his last recording 21 years ago,” said Neil Portnow, President/CEO of The Recording Academy. “Today, he continues to gain popularity for his classic sound and signature style. It’s only fitting that we join the global celebration in honor of his 100th birthday.”

“My personal memories of Frank remind me that he was a class act who also knew how to have fun. That’s what this celebration will be,” said executive producer Ken Ehrlich of AEG Ehrlich Ventures. “By partnering with Steve Wynn and featuring Las Vegas as the backdrop, the evening will be a party the Rat Pack would be proud of.”

“The name Frank Sinatra is synonymous with excellence that is timeless. As a performer, he possessed undeniable charisma and masterful artistry that resonate throughout generations,” said Jack Sussman, executive vice president, specials, music and live events, CBS Entertainment. “To have the opportunity to celebrate the life and art of The Chairman of the Board on his 100th birthday, and witness the lasting effects his music has had on artists today with a star-studded GRAMMY concert, is a true honor.”

Among Sinatra’s nine GRAMMY wins are three for Album Of The Year for Come Dance With Me (1959), September Of My Years (1965), and A Man And His Music (1966). Additional recognition from The Recording Academy includes a Lifetime Achievement Award, GRAMMY Legend Award™, and 13 recordings inducted into the GRAMMY Hall Of Fame®.

“Sinatra 100 — An All-Star GRAMMY Concert” is produced by AEG Ehrlich Ventures, LLC. Ken Ehrlich is the executive producer, Lou Horvitz is director, and David Wild and Ehrlich are writers.

About The Recording Academy
Established in 1957, The Recording Academy is an organization of musicians, songwriters, producers, engineers, and recording professionals that is dedicated to improving the cultural condition and quality of life for music and its makers. Internationally known for the GRAMMY Awards® — the preeminent peer-recognized award for musical excellence and the most credible brand in music — The Recording Academy is responsible for groundbreaking professional development, cultural enrichment, advocacy, education, and human services programs. The Academy continues to focus on its mission of recognizing musical excellence, advocating for the well-being of music makers and ensuring music remains an indelible part of our culture. For more information about The Academy, please visit www.grammy.com. For breaking news and exclusive content, follow @TheGRAMMYs on Twitter, “like” The GRAMMYs on Facebook and join the GRAMMYs’ social communities on Google+, Instagram, Tumblr, and YouTube.