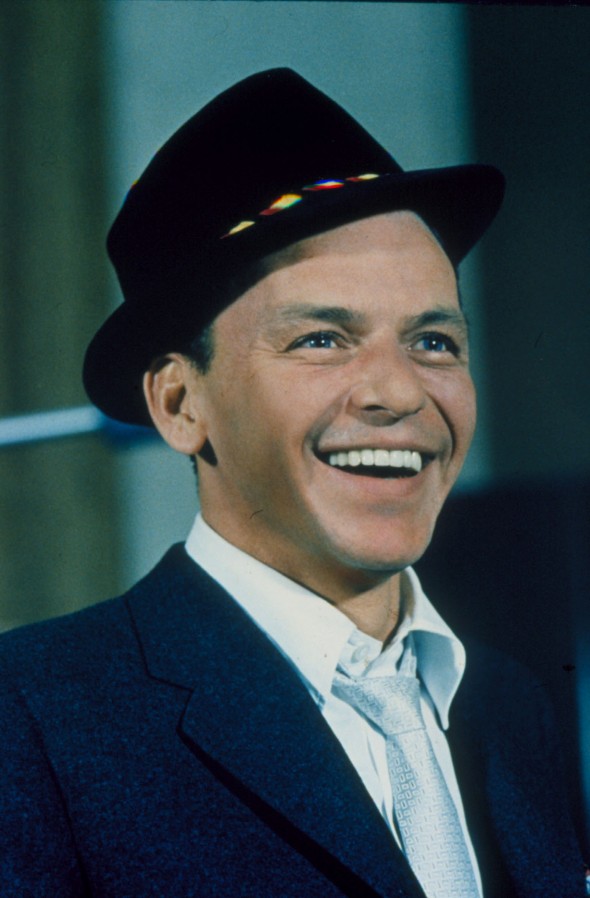 “This show is an amazing journey through Frank Sinatra’s music, cast with some of today’s greatest artists,” said three-time GRAMMY winner Don Was, music director for the concert. “In paying homage to Mr. Sinatra’s music and treating his legacy with the utmost respect, most of the artists will sing arrangements as originally crafted for Mr. Sinatra by giants Don Costa, Gordon Jenkins, Quincy Jones, and Nelson Riddle. It’s going to be an incredible show!”

Among Sinatra’s nine GRAMMY wins are three for Album Of The Year for Come Dance With Me (1959), September Of My Years (1965) and A Man And His Music (1966). Additional recognition from The Recording Academy includes a Lifetime Achievement Award, GRAMMY Legend Award, and 13 recordings inducted into the GRAMMY Hall Of Fame®.

In close partnership with the Sinatra family, “Sinatra 100 — An All-Star GRAMMY Concert” is produced by AEG Ehrlich Ventures, LLC. Ken Ehrlich is the executive producer, Lou Horvitz is director, and David Wild and Ehrlich are writers.

In celebrating Sinatra’s centennial, The Recording Academy explores his historical ties to the city of Las Vegas in this special feature (http://www.grammy.com/news/sin-atra-city-the-story-of-frank-sinatra-and-las-vegas) and offers an interactive infographic detailing his top songs covered by other artists.