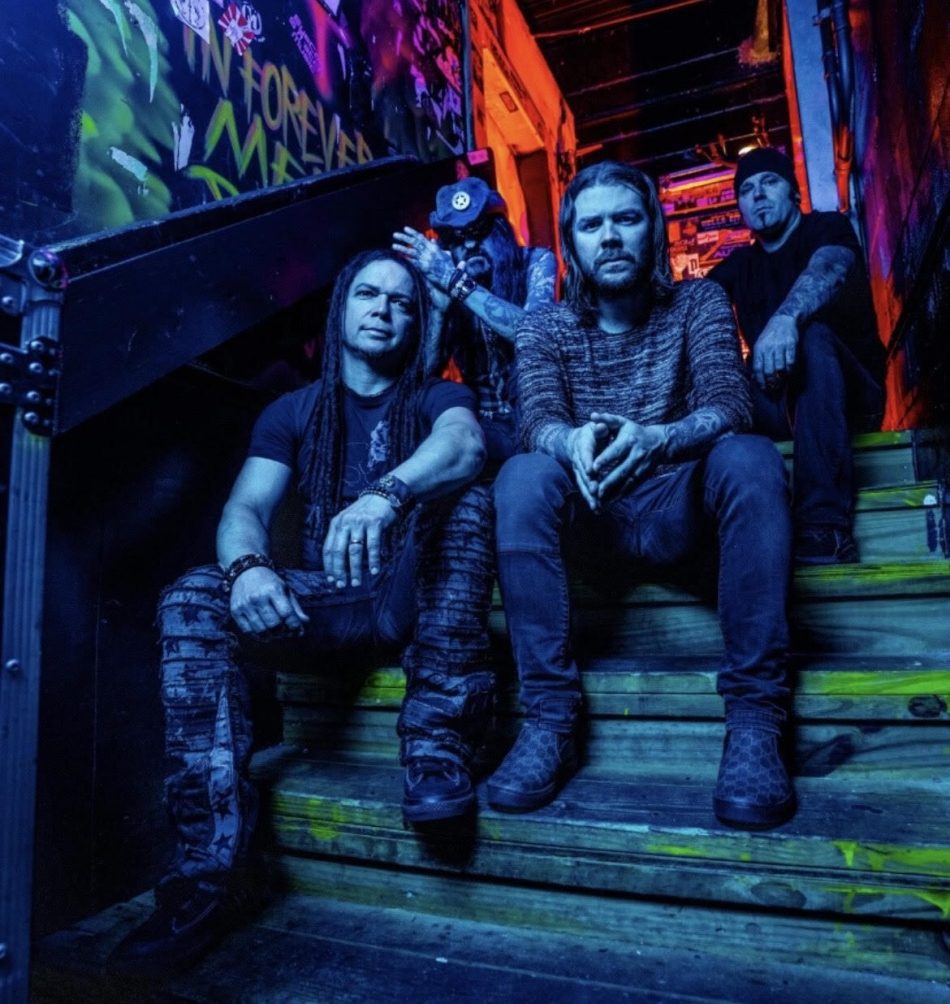 Multi-Platinum, Grammy nominated band Saliva announced they will be hitting the road this June with the band Otherwise! The tour begins on June 2nd in Columbia, SC at New Brookland Tavern and ends on June 26th in Johnson City, TN at Capones.

In addition, the band released the official music video for their single “Revelation Man”!

“Revelation Man” can be streamed/downloaded at:

Saliva is back with their first new music in 4 years. The first track, “Revelation Man,” is very personal to singer Bobby Amaru who states, “Revelation man is about a guy who couldn’t accept the struggles of his own addictions. He had to hit rock bottom to see the light. When I say “had to die to find a revelation.” I don’t mean dying literally but there were moments in my life where I felt like I had. It particularly relates with me because of my sobriety of 3 1/2 years. I went through a lot of things before I got sober. “

Saliva will continue to release tracks and ultimately a full album in 2022. The new music has a contemporary feel but sticks to the blue collar roots that their fans love.

After acquiring front man Bobby Amaru in 2011, Saliva became infused with new blood, energy, and spirit. The same energy launched Saliva’s career in 2001 with the release, _Every Six Seconds – a certified Double Platinum-selling album, containing the hits, “Click Click Boom” and 2002 Grammy nominated, “Your Disease.” Saliva’s in-your-face, anthemic writing style continued with a certified Gold-selling album *Back in to Your System_ with hits: “Always,” “Raise Up,” and the Nikki Sixx co-written, “Rest In Pieces.”* 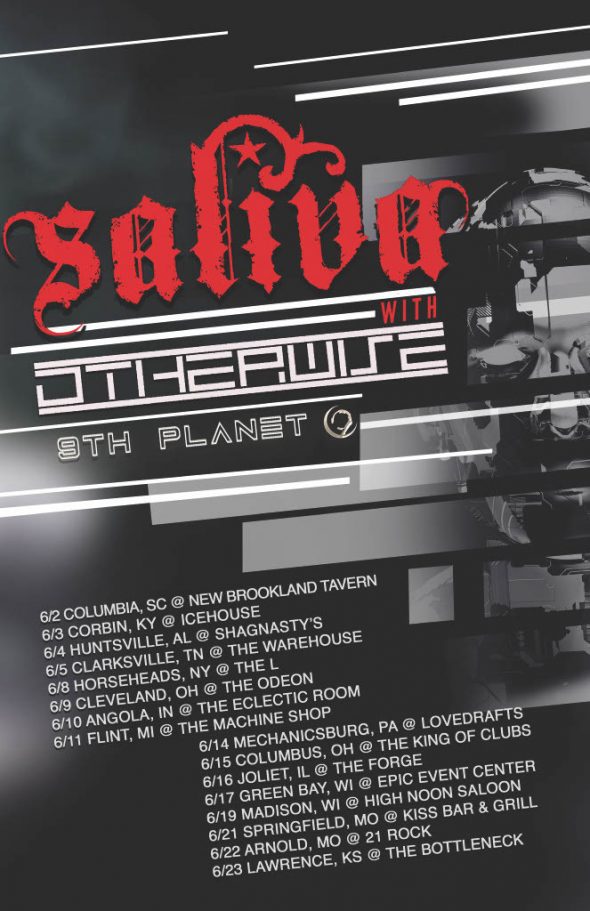 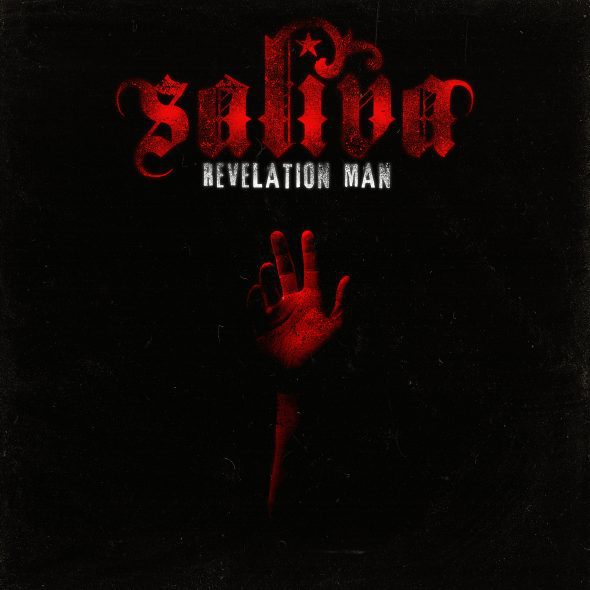