RONNIE McDOWELL SET TO TAKE MUSIC TO THE MASSES 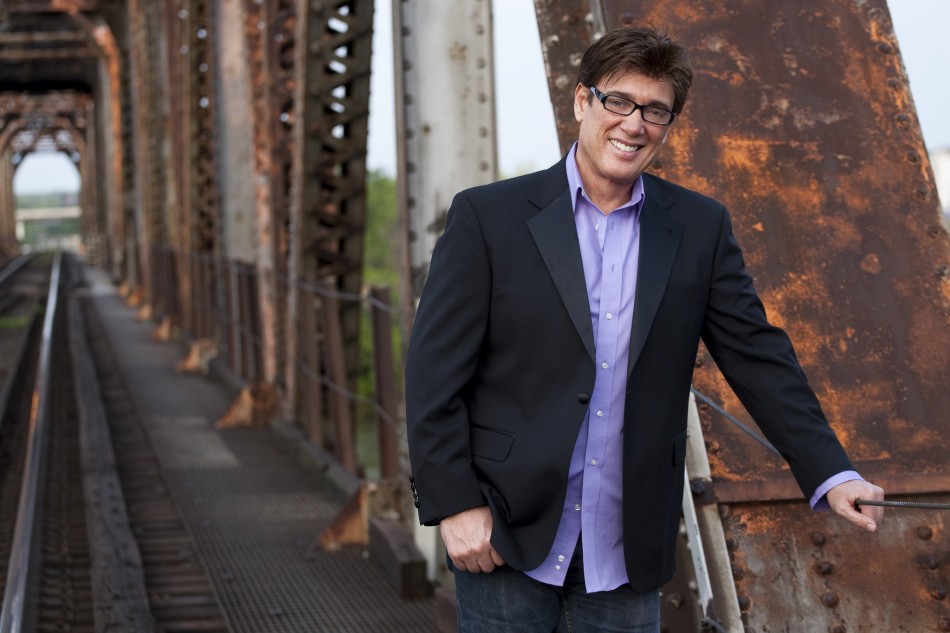 BELOVED ENTERTAINER ON ROAD WELL INTO 2015

NASHVILLE, Tenn. (November 4, 2014) – Ronnie McDowell has been bringing his unique style of Country Music to fans for four decades now, and the singer will continue to log the road miles well into 2015. 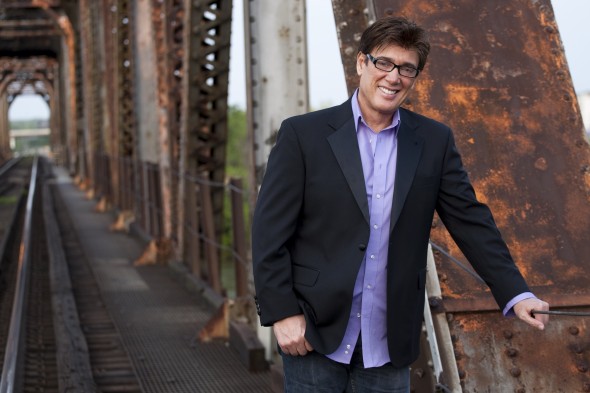 Just having released his tour schedule for the coming year, McDowell has concert dates lined up through the fall of 2015. With over thirty appearances on the Billboard Country Singles Chart, the Portland, Tennessee, native has been a favorite of radio programmers and fans alike since his tribute to Elvis Presley, “The King Is Gone,” launched his recording career in the fall of 1977. The single has gone on to sell five million copies worldwide. McDowell’s vocals have been widely compared to Presley’s over the years, earning his voice spots in such film projects as the 1979 biopic Elvis as well as Elvis and Me, a TV-movies inspired by the Priscilla Presley autobiography of the same title.

But, there’s a lot more to McDowell’s talent. He immediately followed up “The King Is Gone” with the top-ten hit ‘I Love You, I Love You, I Love You,” and was a regular presence on the charts with future singles such as “Wandering Eyes,” “Love Talks,” and “In A New York Minute.” He earned number one records with “You’re Gonna Ruin My Bad Reputation” and “Older Women.” Later hits included duets with Conway Twitty (“It’s Only Make Believe”) and Jerry Lee Lewis (“Never Too Old To Rock And Roll”), as well as a very well-received version of the standard “Unchained Melody” in 1990.

To date, Ronnie McDowell has released twenty-four studio albums, such as Good Time Lovin’ Man, I’m Still Missing You, and his most recent disc, Lost In Dirty Dancing. McDowell is also an avid painter, and has released several art prints of his work.

For more information on Ronnie McDowell and updated tour dates, check out www.RonnieMcDowell.com