RISE UP AGAINST THE AM/FM MACHINE 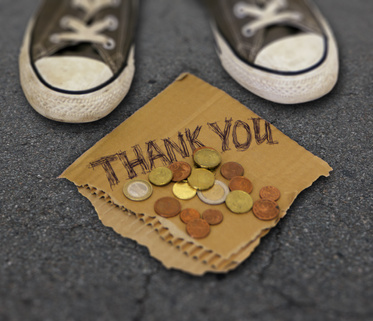 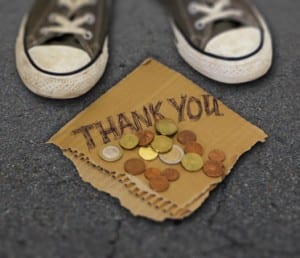 The Performance Rights Act (PRA) might as well be in Guantanamo Bay rather than on life support with an intravenous drip since 2009 in the halls of Congress. In Guantanamo, Cuba, the lobbyists don’t own the airwaves, or congressman who are concerned more about their own political life than the musicians they represent.

At stake in the U.S. are royalties to musicians and record companies from over-the-air (AM/FM) radio play of their songs. Under the 1998 Digital Millennium Act, satellite and Internet radio must pay performance royalties.

However, Clear Channel and other corporate and privately-owned AM/FM stations think they are special, and the $16 billion they earn annually in royalty-free advertising revenue is justly deserved.

After all, the broadcasters assert, without them artists’ music or concerts would not get exposure, plus they already pay a few pesos to the performing rights organizations.

Yet, many of these self-anointed protectors of the musical realm were also caught accepting tons of moola from record companies for said exposure, also known as the song-for-hire scam. The payola scandal has allegedly ceased, and with it, the desire for the radio broadcasters to name the artist and the song after each play. Perhaps, such exposure competes with commercial advertising revenue for best use of radio airtime?

Rather than join the rest of the world, which would also allow foreign stations to pay American artists tens of millions of dollars annually, these broadcasters, and the members of congress they own, would rather join the non-royalty AM/FM radio station policy of Iran, North Korea and China.

For now, the National Association of Broadcasters and their brethren hope the PRA’s IV barely drips with the focus on the presidential election, anemic economy, Olympics, and a few natural and man-made disasters to boot. Worse yet, under a Republican regime, the PRA will likely be euthanized, especially if musicians, their peeps and fans fail to engage their audiences at concerts and through social media to demand fairness and accountability from their political representatives.

However, as the Rolling Stones sing, “Time is on our side, yes it is.”

Just as digitization, the Internet and iTunes redefined the infrastructure of the music industry, so shall time change AM/FM broadcasters from disrespecting the royalty rights of musicians.

Meanwhile, the AM/FM broadcasters are merely re-arranging the deck chairs on their Titanic.