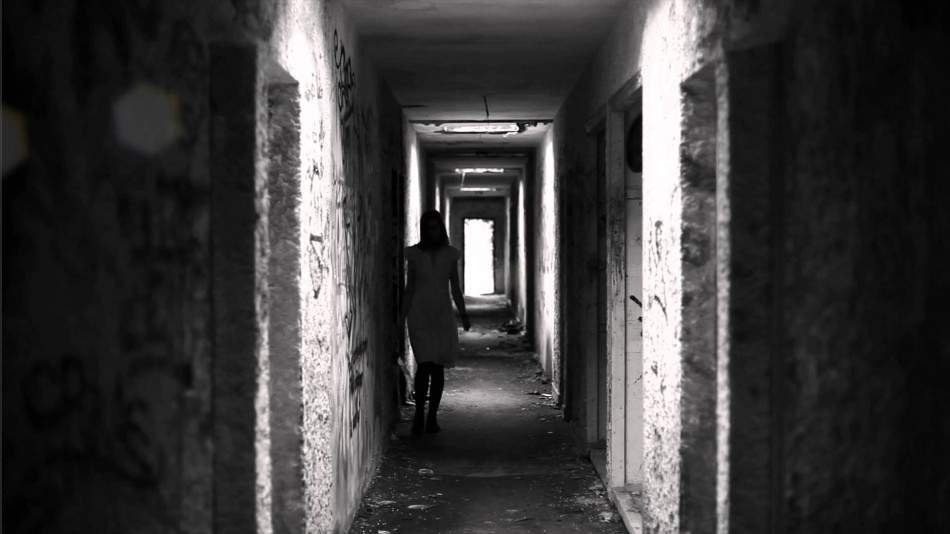 Tales From the Apocalypse

Radium Valley are a French industrial rock band that, with their latest album, “Tales from the Apocalypse,” has released what I am happy to call a very well-produced, interesting amalgam of songs that are not only intelligently written, but are quite melodic and original as well. From the opening notes of “Song of Rain,” you get a sense that this isn’t your ordinary post-apocalyptic, Goth industrial band that’s fondness of stage theatrics and use of props as metaphor takes away from the seriousness of their theme. The reality is quite the contrary. In fact, combined with the strobe lights, smoke machines, air raid sirens, video presentation, trench coats and gas masks, it all adds to a sense of urgency and foreboding darkness and doomsday appeal. These guys bring a real feel to the darkness in their music that just cannot be faked.

There’s a strong melodic twist to the vocals that creates a welcome contrast with the fuzzy-grind of the guitars and the overdriven bass lines. The drums are not the typically thin and staccato snare and booming bass drums mix variety that sometimes goes along with this genre of industrial rock — but that is not to say that they’re unique. Actually, the drum mix would be right at home in the active rock category of today’s music. As interesting as the rest of the mix is original, the drums are played well, but are merely an imitated style from another rock genre. I would have hoped for something a little more creative there.

“Song of Rain” starts the album off strong, fast-paced and with a good guitar hook, as well as very solid vocals. The guitar harmonics and the bass line move the song along well, while the vocals carry the melody throughout the song. It’s a good song to start the album in a strong way, and the keyboards/synth work is eerie and haunting without going overboard. 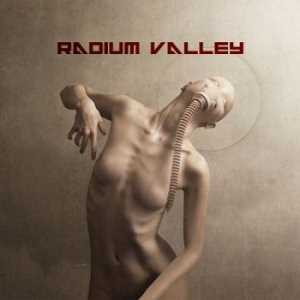 It’s a very atmospheric song, as is the next track, “Sweet Infection.” The keyboard parts go a long way towards creating an ominous mood with a haunting harpsichord-like piano and synth intro that suddenly bursts forward with the guitars and drums to build up the tension. The song travels almost a full two minutes before you hear the first vocals, as the hook burns itself into your ears. There’s something akin to a Black Sabbath/Tony Iommi guitar hook in there that I can’t quite put my finger on, but it’s effective in how it’s played. It creates a dark mood without going altogether into a distortion-filled hell. Again, the vocals impress the listener with a sense of strength and subtlety.

One of the things that impressed me most on this release is the fact that the keys and synth are tastefully done, in that they don’t overpower any particular song. The orchestrations are used intelligently in the mix to add more of an atmosphere, some melodies and counter-melodies to accent the vocal or guitar parts. It’s easy for keyboards and synthesizers in this genre to be given too much room to roam about in a song, which can have the effect of overpowering a song and thus, remove its identity. The producers, Alexander Granvaud and Romain Janviet did their jobs well on this album in that respect especially.

The vocal performances are top-notch on this album. They are properly mixed, in that they are out front of the rest of the mix and not buried, as so often happens in industrial and metal recordings these days. Radium Valley has found themselves in the very enviable position of having a great engineer in the person of Logan Mader (Soulfly, Gojira, and more), two solid producers, and a vocalist who can sing, and sing well.

This recording not only shines from a vocal and instrumental performance standpoint, but lyrically as well. You can tell when listening to the album that the lyrics are important to this band, and they paint a vivid illustration of the concepts and images they are trying to convey to their audience.

The new album has 11 tracks, and the ones that stand out most to me are “Sweet Infection,” “For All of Us,””Behind Me,” and “Wings of Disease.” These four songs are most representative of what I think this album is all about, musically speaking. There isn’t a weak song on the entire album, but if I had choose, I’d dump the “Interlude – Le terrain vague à l’ âme” (The wasteland of the Soul) and “Interlude – Une charogne” (The Carcass/Carrion) as being superfluous tracks, as they’re purely spoken tracks —in French. I’m sure if you speak French that they hold some significant meaning towards the story of the album, but the album is sung in English, not French. If they had chosen to record these two tracks in English, I’m sure it would make sense to keep them where they are to advance the story narrative.

That aside, I think this is a very well done industrial album, especially coming from a French band’s freshman effort. I really would like to catch their live show if they can get a tour going on US soil, perhaps in early 2015 – that will be up to Pavement Entertainment to get them booked and touring the US, hopefully in a town near you. The new album, “Tales from the Apocalypse” is out now and I recommend that if you’re into the industrial rock/Goth/Metal scene, you check these guys out and throw down some hard-earned cashola for this album. I give this album a solid 7.5 out of 10 Skulls. m/