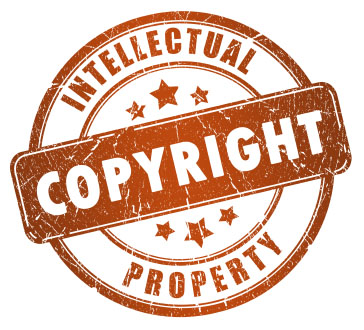 Use it or lose it
by Justin Haddock

In absence of an agreement to the contrary, a band name usually belongs to its members (at least with regard to live performances). While this is a good general rule of thumb, musicians should appreciate how fragile this rule can be, especially considering the sometimes complicated nature of proving trademark ownership under U.S. law. 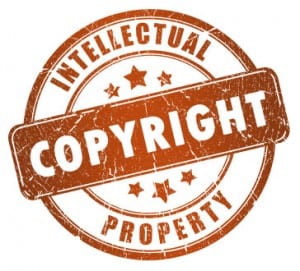 As in many other countries, trademark rights in the U.S. are “use based.” In other words, regardless of whether someone plans to obtain a registration for a trademark, he or she can establish trademark rights by being the first to use the mark in commerce in a particular place. “Use” of a mark, in turn, requires offering goods or services to the public under the mark. While this may seem obvious to some, this is an important concept that can be critical in establishing ownership of your band’s name.

An exemplary case is Crystal Entertainment & Filmworks, Inc. v. Jurado, in which a federal district court held that the members of the band Exposé (the all-girl group responsible for the 1988 No. 1 hit “Seasons Change”) were the “common law owners” of the “Exposé” trademark.

Exposé was formed in 1984 by Pantera Productions, a record production company that financed the band’s early recordings and live performances. The original band experienced little commercial success, and in 1986, its members were replaced by Gioia Bruno, Ann Curless and Jeanette Jurado. Shortly thereafter, the band released its debut album, “Exposure,” which went triple-platinum. Until 1995, when the group disbanded, Exposé released albums and toured under this name. The production company was unable to assemble another group to perform live as Exposé, but between 1995 and 2005, sales of Exposé’s music continued.

In 2006, in anticipation of another concert tour, Jurado, Curless and Bruno entered into a trademark and licensing agreement with Crystal Entertainment & Filmworks, Inc. (Crystal), the successor to Pantera Productions, which had dissolved. The agreement acknowledged that Crystal owned the Exposé mark and controlled its use, and required the band members to pay licensing fees to Crystal for use of the mark on tour.

Over the course of the next year, however, Crystal failed to promote or schedule any Exposé performances — rather, Bruno, Curless and Jurado took sole control and directorship of the band’s performances. In 2007, the members ceased paying licensing fees to Crystal under the 2006 agreement and filed an application to federally register the Exposé trademark for live musical performances. The band meanwhile continued to perform on tour as Exposé, and eventually Crystal sued the band for (among other things) federal trademark infringement.

Similar to the case mentioned in last month’s article, Bell v. Streetwise Records, Ltd., the court held that Bruno, Curless and Jurado were “the product that is denoted by the mark Exposé,” and that Crystal had failed to prove that it owned the mark, notably because the members had used the mark publicly since 1986, and Crystal’s/Pantera Productions’ earliest use of the mark (namely, production of one song, which received limited airplay) was not “sufficiently public” enough to show that it had appropriated the mark.

Moreover, the court noted, Crystal had not exercised any sort of control over the group and its performances; its involvement in Exposé was “limited to collecting royalties from the sale of records.” Accordingly, Bruno, Curless and Jurado were the owners of the Exposé mark.

What musicians may be able to take away from Crystal Entertainment is that, without an agreement in place that clearly spells out who owns the name to provide what goods or services, the ownership of a band’s name is often a matter of use, and a question of who the public believes to be the source of your band’s albums or performances. The more control you exercise over how your band name is used and how it is perceived by the public, the better you may be able to argue that you own it.

Justin Haddock joined the Austin office of Norton Rose Fulbright in September 2012 as an associate in the firm’s intellectual property group.