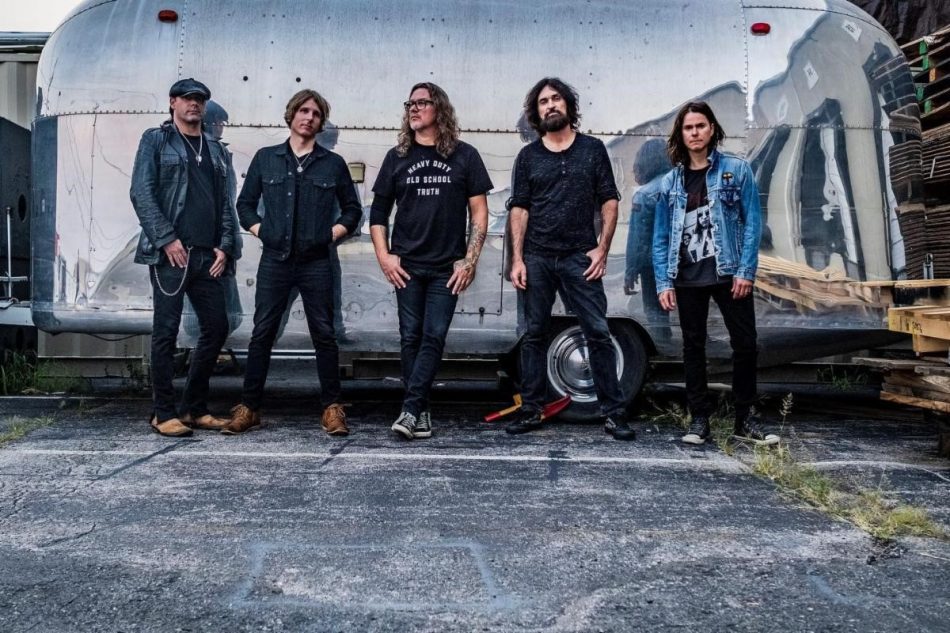 Produced By Peter Cornell At The Iconic Blackbird Studios In Nashville, TN,

The Ethereal Song Is Unveiled With An Exclusive Behind-The-Scenes Video.

Seattle-based, multi-platinum rock band Candlebox has announced the release of the acoustic version of their hit song “Riptide.” The original version is featured on their latest album Wolves, which is available on streaming platforms everywhere via Pavement Entertainment. The emotional, stripped-down version of “Riptide” was produced by Peter Cornell, brother of the late Chris Cornell, at the legendary Blackbird Studios in Nashville, TN. 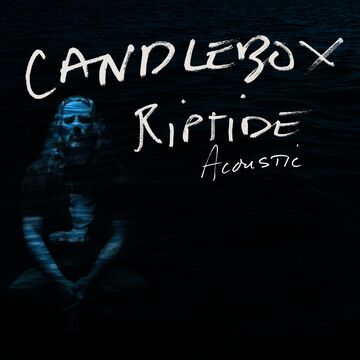 “‘Riptide’ might be my favorite Candlebox song of all time,” said Kevin Martin, Candlebox lead vocalist. “There’s so much in this song that breathes life into me. I love the nakedness of this track and the baring of its soul to anyone that will listen. I love this version and I think Candlebox fans, old and new, will as well. Peter did a great job getting this version out of us, and that’s what we look for in producers––to take us where we don’t know we can go and show us the beauty of our songs! Enjoy.”

Producer Peter Cornell said, “I fell in love with ‘Riptide’ the moment I first heard it on Wolves, and was honored when Candlebox asked me to produce an unplugged version of the song. Between Kevin’s incredible vocals, the band’s rock-solid performance, and the addition of cellist Bryan Gibson (a longtime touring partner of Peter’s brother, Chris), we’re all very happy with the result. Brian Quinn’s lead on the song is particularly bittersweet for me; I brought an early-90s Thompson acoustic guitar to the studio for the ‘Riptide’ session, which was a gift from my brother in ‘98, and it was on this guitar that Brian completely crushed it.”

To celebrate its release, Candlebox has also unveiled an exclusive, behind-the-scenes video of the recording of the unplugged version at Blackbird Studios. Directed by Michael Sarna, the video showcases the band like never before, with raw, sometimes emotional, footage of the group unearthing the power of the song’s emotional message to just hold on.

Wolves was released in September 2021 and debuted at #7 on the Billboard 2021 chart.

To stream Wolves and for more information about Candlebox, visit: