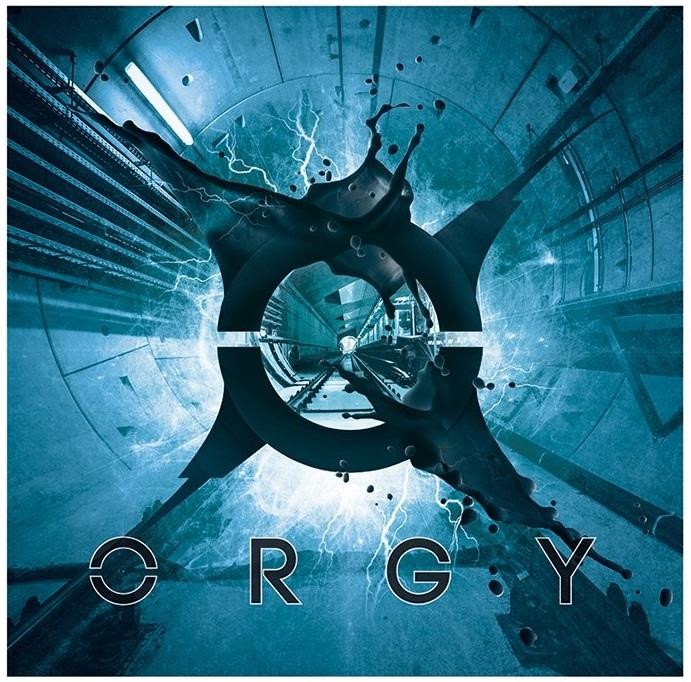 The “Spells” video was directed by Mykyta Samusiev, produced by Anna Tveritina and featuring visual effects, direction and production by Henry Lipatov, and has been on the shelf for some time, as the band has moved on, restructuring and reshaping their always-evolving sound.

ORGY emerged in the Goth music scene in 1998 with their incredible remake of New Order’s “Blue Monday’ The track sold over one million copies and is still selling more than 20 years later. In late 2005, after the release of Punk Statik Paranoia via D1 Music and Associates, their independent DVD TRANS GLOBAL SPECTACLE via D1 Music /DLC Records, and a promotional tour, the band went on a hiatus to work on their side projects. In 2011, after seven years of demand from fans for new music and a tour, founding member Jay Gordon (vocals) decided it was time to kick things back up and begin recording and touring again in support of ORGY’s fans.