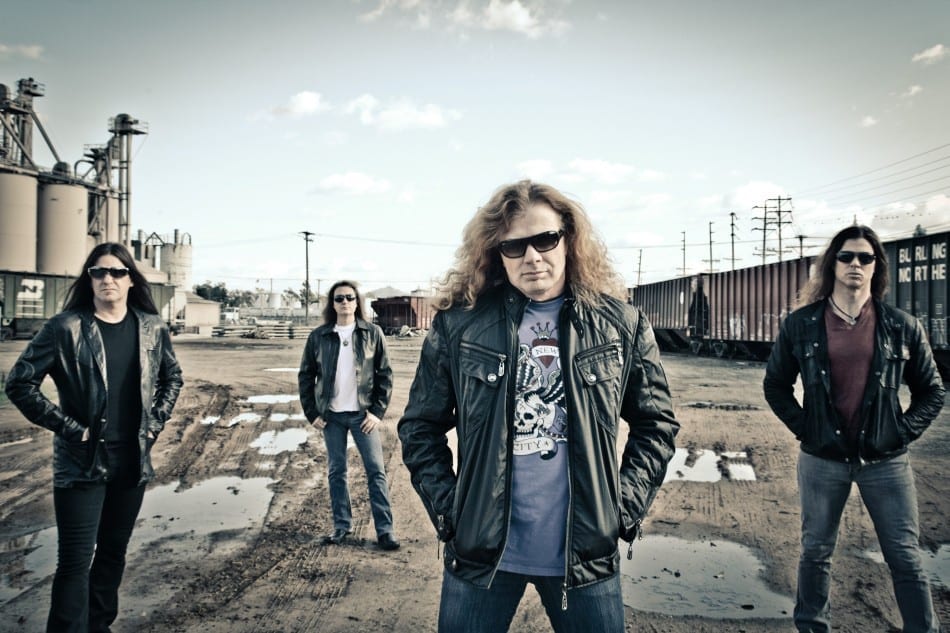 Having sold 38 million-plus albums worldwide, Megadeth has also received 11 GRAMMY nominations and earned five consecutive platinum albums.  They have helped pioneer the thrash metal genre and are one of the most influential metal bands of the last three decades.

Their arena anthems are Rock radio staples, including “Holy Wars… The Punishment Due,” “Symphony of Destruction,” “Wake Up Dead” (the band’s first Capitol single), “Trust” (a Top 5 Mainstream Rock hit), “Hangar 18,” “Sweating Bullets,” “A Tout Le Monde,” “Skin ‘O My Teeth,” “In My Darkest Hour,” “Kill the King” and “Peace Sells,” all featured on this ICON collection. 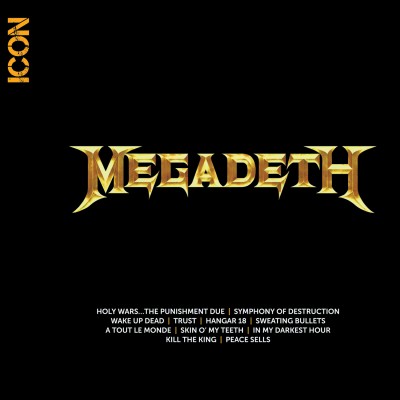 Last year, Megadeth put out Super Collider, their 14th studio album, followed by Countdown to Extinction: Live, the second in a series of concert recordings of their classic albums.

About the ICON series:
With its history and vast catalog of artists, UMe’s continuing ICON series showcases the best music from the most popular, iconic and influential artists of all time.  ICON is a proven physical line and a true cross-genre success with more than eight million copies sold in three years.

About Megadeth:
Formed over 30 years ago, heavy-metal band Megadeth features Dave Mustaine (vocals, guitars), Chris Broderick (guitars, background vocals), David Ellefson (bass, background vocals) and Shawn Drover (drums, percussion, background vocals).  This past year they released their latest album, Super Collider, which debuted at no. 6 on the Billboard 200.  Megadeth has sold over 38 million albums worldwide, were nominated for 11 GRAMMYs and earned five consecutive platinum albums.  Together, Megadeth has helped pioneer the thrash metal genre and have been one of the most influential bands of the last three decades.
# # #
www.megadeth.com
facebook.com/megadeth
twitter.com/megadeth
twitter.com/davemustaine