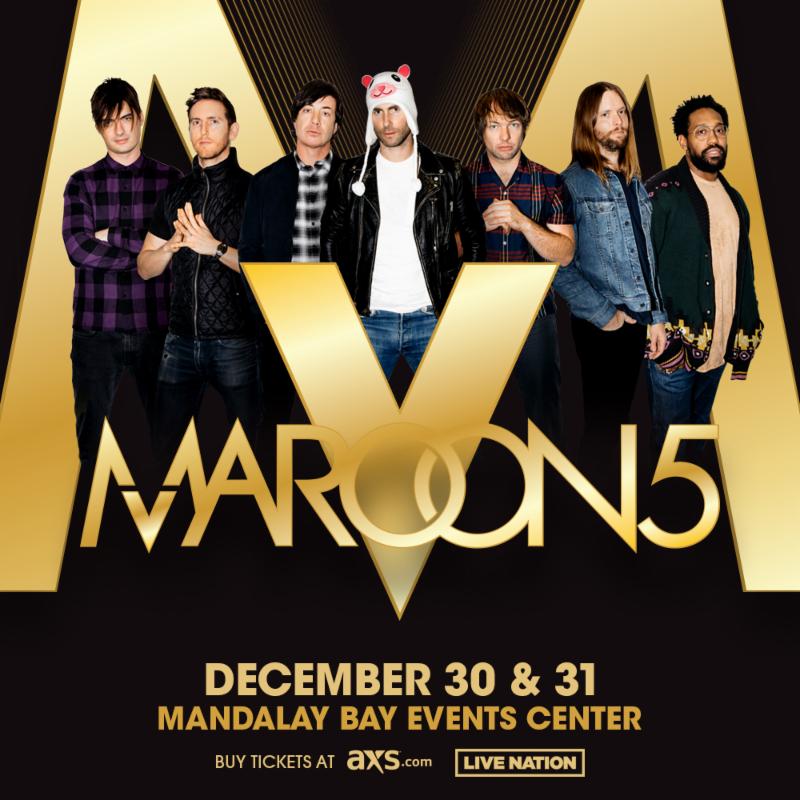 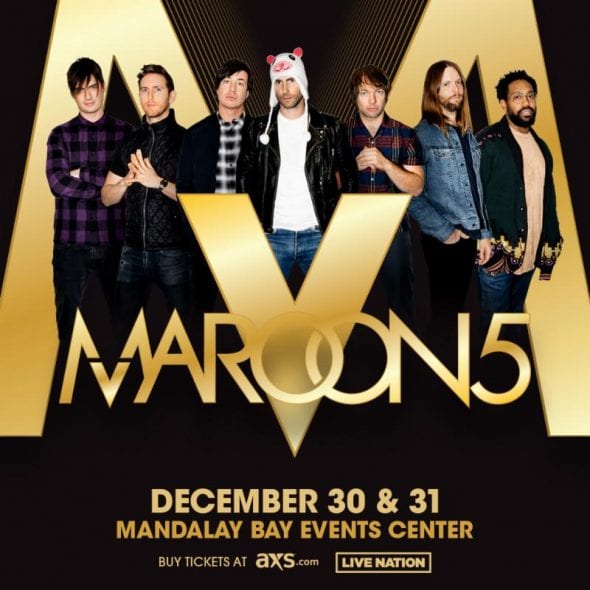 This announcement follows on the heels of Maroon 5’s wildly celebrated newly released single “What Lovers Do” featuring SZA that was released via 222 Records/Interscope. The band launched back to the charts with this immediately irresistible new track, which features critically acclaimed Top Dawg Entertainment artist SZA, making for a collaboration that uniquely merges their signature style with SZA’s seductive delivery. Listen HERE!

Maroon 5 is set to debut the music video “What Lovers Do” very soon, and it promises to be another larger-than-life cinematic affair upholding a long tradition of epic visuals from the band.

“What Lovers Do” is the latest addition to a series of infectious singles Maroon 5 have debuted over the course of the last year. In February, the band delivered the hypnotic single “Cold” featuring Future, which amassed over 236 million Spotify streams and 104 million YouTube/VEVO views. The release of “Cold” followed the group’s massive hit single “Don’t Wanna Know,” featuring Kendrick Lamar, which hit the Top 10 in fifteen countries and nearly 320 million YouTube/VEVO views.