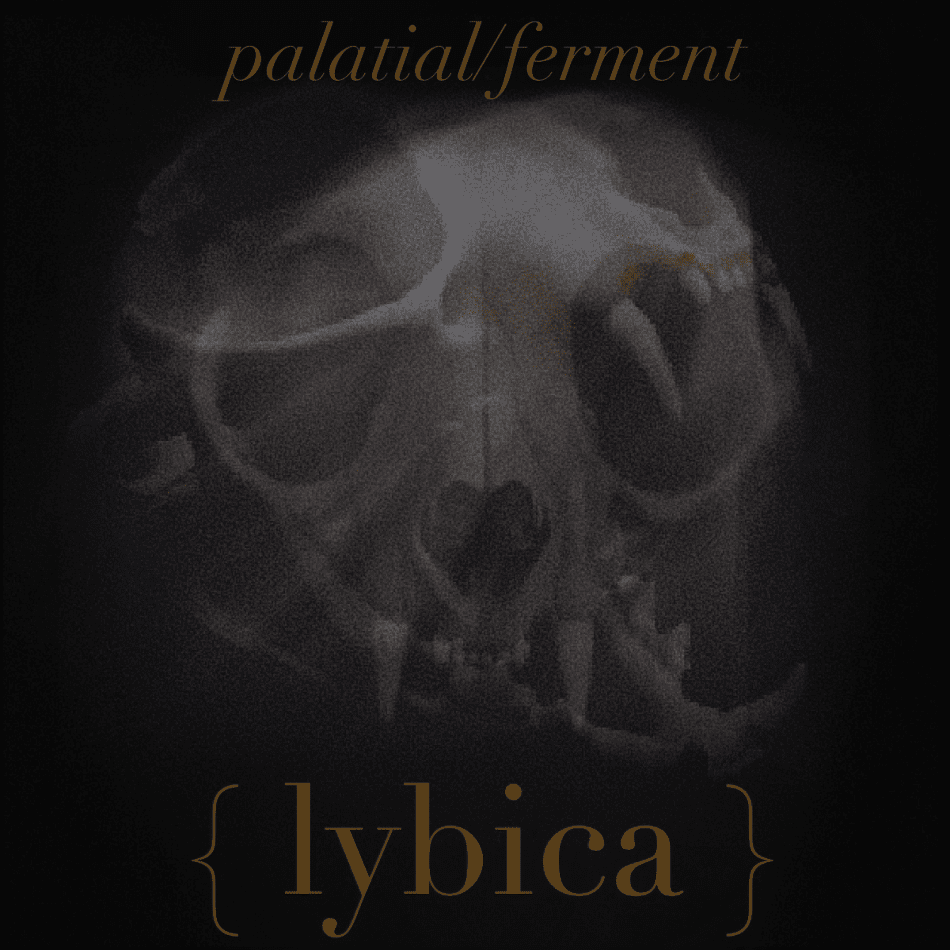 The band also dropped the official video for “Palatial.” Watch it here.

“These tunes were two early ones that came together when we first started jamming, so it’s fitting that they’re the first songs we’re sharing with everyone,” Foley says. “I think they sum up what we’re all about, blending loud with soft, heavy with hooks.”

Lybica will release their debut album later this year via Metal Blade Records.

In other band news, Lybica will play their first show ever on May 7 at Haven Lounge in Winter Park, Florida, just outside of Orlando. The band has added drummer Chris Lane (A Brilliant Lie), to its lineup as of December 2021. He makes his debut in the “Palatial” video.

Foley continues, “Now that we have Chris [Lane] on drums, it’s time to give these songs and more their live debut at Haven Lounge in Winter Park, Florida on May 7. We can’t wait!!”

ABOUT LYBICA:
Lybica’s origin story can be traced back to 2020 when it became clear to Justin Foley that he wasn’t going to be spending much time with his normal bandmates for a while. Quarantine days still needed to be time well spent, and he’d been working on some demos that he finally decided to share with a few local friends in South Florida. “I’d written a bunch of stuff that didn’t quite fit into traditional song structures,” Foley says. “And I’ve always been drawn to bands where the instruments provide hooks, rather than relying on a lyric. It seemed like a good time to start something new and see where it could go.”

Foley met fellow musicians Doug French (Gravel Kings) and Joey Johnson (Gravel Kings, Barriers Now Bridges, Days Spent) back in 2016, and they had repeatedly talked about jamming together but never actually got around to it. Foley and French — both drummers by trade — often spoke about trying something different that allowed them each to get out from behind the kit. “I’ve always wanted to play a stringed instrument,” French shares. “And bass felt natural, since it is the other half of the rhythm section.”

Johnson grew up playing shows all over Florida, heavily influenced by early punk and then both hardcore and metal. “[People at] all the good places to get a beer kept asking me if I had met Justin, since they know I play music,” he recalls. “I heard about him in our town for about a year before we actually met through mutual friends. We hit it off when we started talking [about] instrumental music.”

When French and Johnson eventually received the demos from Foley, they really liked what they heard. For several months, the three of them emailed music back and forth while learning the parts, especially Foley and French on instruments — guitar and bass, respectively — that they weren’t experienced playing. They eventually started playing together with the drum tracks from the demos blasting through the PA speakers. Before too long, they had enough music for a full record and the direction of the band was taking shape.

The band eventually recruited Orlando drummer Chris Lane of A Brilliant Lie to fill its “drummer vacancy.” Lane, who was born and raised in Chicago and is currently based in Orlando, joined the band in December 2021.

The founding trio soon discovered that they had something else in common besides music.  “The three of us are pretty big cat people,” Foley points out. “So it only made sense to call the band Lybica.” Named after a small wildcat species native to Africa that is widely considered the godfather of the modern house cat, Lybica is the first known feline species to be tamed and domesticated by humans. Fast forward 10,000 years, and today, Lybica the band are as addictive as catnip. Lybica are poised to make some serious noise in 2022 — fur-real.