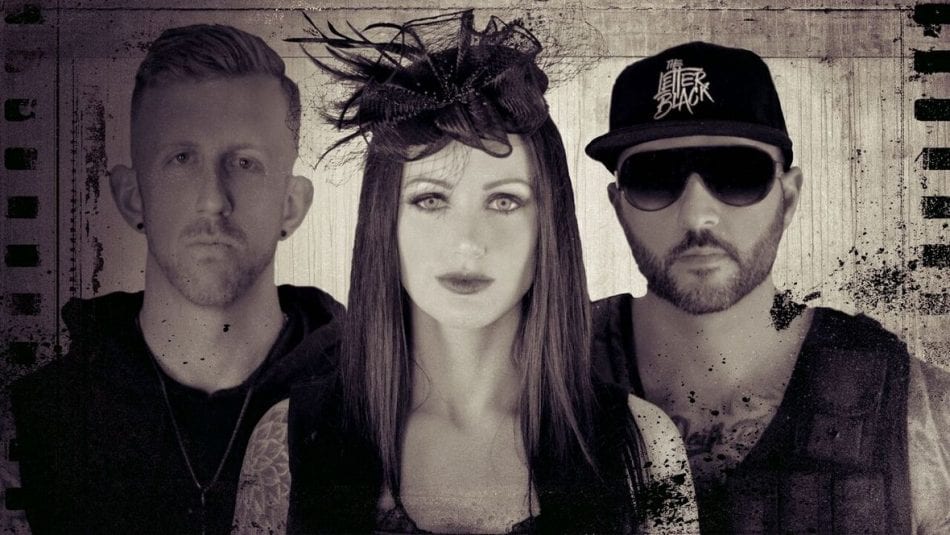 The Letter Black, who first burst onto the hard rock landscape with their Tooth & Nail debut HANGING ON BY A THREAD in 2010, are back with a new record and a new label. The band is set to release their third album, PAIN May 26th on EMP LABEL GROUP. Produced by guitarist Mark Anthony, and mixed by the legendary Ben Grosse (Blink 182, Disturbed, Starset), the album, an aggressive step forward, shows the band venturing into heavier new territory. 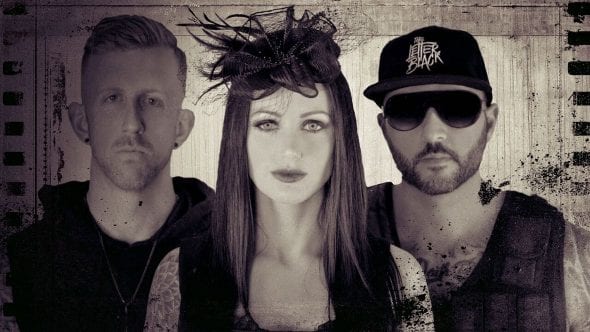 “When we met to talk about the new record, it was unanimous that we wanted to do what we’ve been wanting to do all along, Metal. Though we have had those moments in the past, we were always restricted for various reasons. Those barriers are gone now, and that allowed us to create the record the way we wanted. This album is The Letter Black. For the first time, I feel we have successfully delivered the most honest and true music in the band’s history” recalls Mark.

Vocalist Sarah Anthony adds, “I wanted to really explore my vocals on this effort. I wanted to dive more into the aggressive side matching the more aggressive music but also touching on some more intimate moments on a few songs as well.”

In late 2016, the band, Vocalist Sarah Anthony, Guitarist Mark Anthony, and drummer Justin Brown, began talking to (Megadeth bassist) David Ellefson and Thom Hazaert of EMP LABEL GROUP. Through these talks, the band found themselves inking a new deal with EMP opening up a new direction for 2017.

“We are beyond excited to be working with David and Thom over at EMP. We really feel like they get what we are about. We have never spoken with anyone so open to letting us just go with it and create the album that we want to. That kind of trust makes us even more determined to do them proud and deliver the best album we ever have” states Mark.

“The band’s previous releases had been a huge for the band at Tooth and Nail, and they have always been an amazing hard-working band.”, says Hazaert. “So when the opportunity came to bring them into the fold at EMP we jumped at the chance. The Letter Black is one of the hardest-working bands out there, and we couldn’t be happier to welcome them to the family.”

The Letter Black released HANGING ON BY A THREAD, and the 2013 follow-up REBUILD on Tooth and Nail, before departing the label before the recording of PAIN. The band has since played over 100-150 shows a year, including support for Skillet, Thousand Foot Krutch, and more.

Formed in 2015, EMP has quickly become one of the go-to labels in the Worlds of Metal and Rock. Distributed by AMPED in North America, and SPV in Europe, EMP boasts a diverse roster including Cage9, Doyle, Mark Slaughter, Broken Teeth, Ancient, Doll Skin, Another Lost Year, Helstar and more!