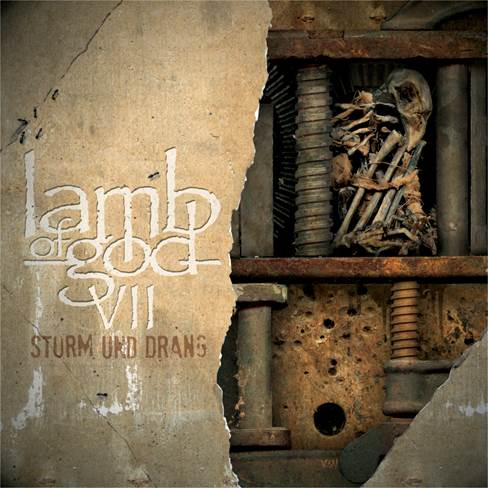 “512” is the first official music video to be released in support of the band’s upcoming seventh full-length album, VII: Sturm Und Drang, hitting stores and digital retailers on July 24, 2015 via Epic Records.

In addition to listening to “512” on Spotify, fans can also pre-order VII: Sturm Und Drang via iTunes and Amazon and receive this song + “Still Echoes” as instant-grat tracks. Several exclusive pre-order bundles are available via at http://smarturl.it/vii-preorder. 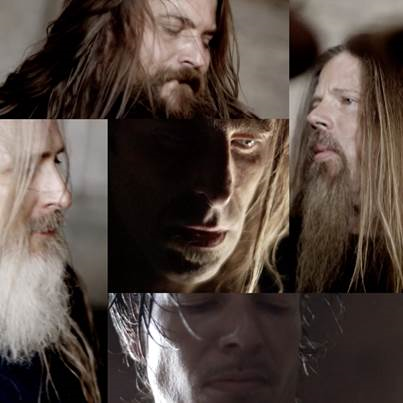 VII: Sturm Und Drang is once again produced and mixed by Josh Wilbur with engineering by Wilbur, Nick Rowe, and Kyle McAulay, and was recorded at NRG Recording Studios in North Hollywood, CA and Suburban Soul Studios in Torrance, CA. LAMB OF GOD’s last album, the 2012 Grammy-nominated Resolution, debuted at #3 on the US Billboard Top 200, #1 on the US Top Hard Rock and Rock Album charts, #2 on the Canadian albums chart, and #3 on the Australian albums chart.

Catch LAMB OF GOD on tour this summer with Slipknot, Bullet For My Valentine and Motionless In White:

In 2007, just a short time after putting out monumentally successful releases Ashes of the Wake (Album, 2004, #27 of 200 debut), Killadelphia (DVD, 2004, RIAA Platinum), and Sacrament (Album, 2006, #8 of 200 debut), LAMB OF GOD was honored with a Grammy nomination for the track “Redneck”. This would mark the first of four Grammy nominations for the band. After the release of Walk With Me In Hell (DVD, 2008), the second and third Grammy nominations came in 2010 and 2011 for tracks “Set to Fail” and “In Your Words”, both cut from Wrath (CD, 2009, #2 of 200 debut). The fourth nomination arrived for the band’s track “Ghost Walking”, cut from their 2012 album Resolution (CD, #3 of 200 debut). Now, on the cusp of releasing their seventh full-length album VII: Sturm Und Drang, the five-piece is poised to prove their lasting consistency by offering another blistering contribution of the highest quality heavy metal – a record that no one other than LAMB OF GOD could truly execute.

Having amassed the globe with countless world tours and millions of albums sold, all-the-while overcoming countless hurdles ranging from personal demons to vocalist Randy Blythe’s 2013 trial in Prague (which resulted in the acclaimed 2014 full-length feature documentary, As The Palaces Burn, and upcoming book, Dark Days: A Memoir, authored by the frontman and releasing in July), LAMB OF GOD stands the test of time as the biggest, most influential heavy metal band of the new millennium.