LAMB OF GOD to Perform on ABC’s JIMMY KIMMEL LIVE 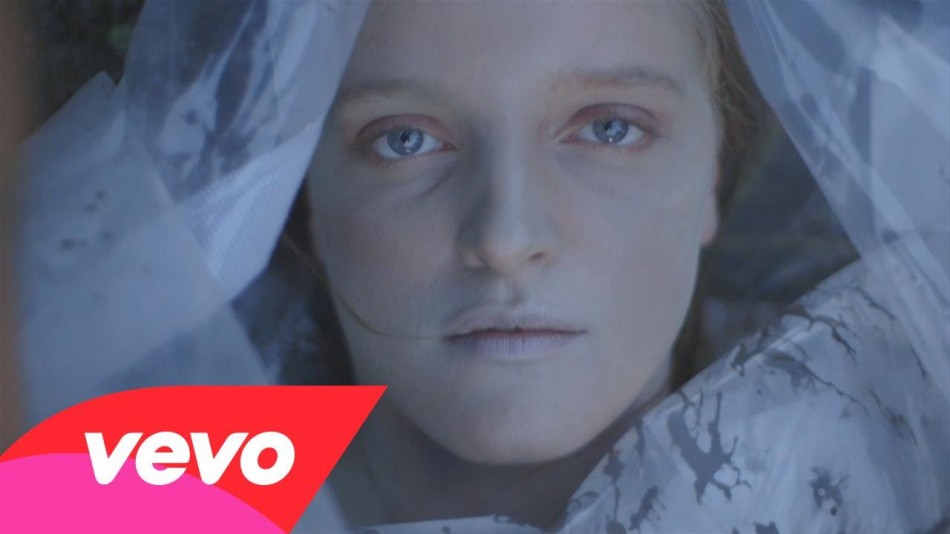 On Tour with Slipknot, Bullet For My Valentine & Motionless In White 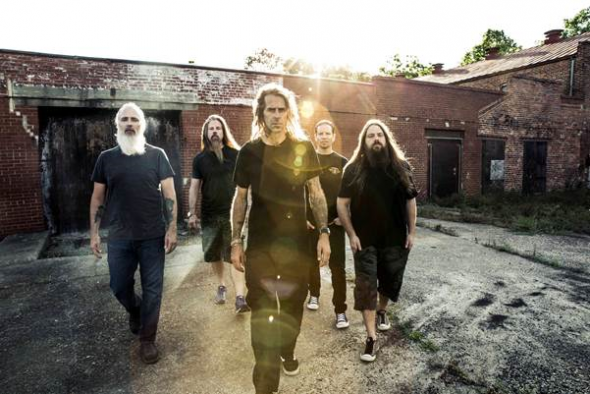 Last week, LAMB OF GOD’s new album VII: Sturm Und Drang debuted at #2 on the U.S. Top Current Albums chart, #3 on the Top 200, and #1 on both the Rock Album and Hard Rock Album charts. In celebration of the new album’s successes, LAMB OF GOD will perform as the special musical guest on ABC’s Jimmy Kimmel Live on Thursday, August 27, 2015. Make sure to tune your televisions to ABC at 11:35|10:35pm CT to catch the band performing new tracks from VII: Sturm Und Drang.

Want to be there for the live taping? Get your tickets here.

LAMB OF GOD is currently on the road with headliners Slipknot and special guests Bullet For My Valentine and Motionless In White on the “Summer’s Last Stand” tour. Get your tickets now and pick up special fan VIP Packs at this location. See below for all currently confirmed dates:

“Although there’s plenty of LAMB OF GOD’s trademark guitar chug and Olympics-level drumming, the eerier moments (see the jailhouse tale “512”) and unexpected guests (including members of Deftones and the Dillinger Escape Plan) show a group that’s thirsty to evolve beyond its own established patterns.” – Kory Grow, Rolling Stone

“…LAMB OF GOD have made one of their most alluring albums in years.” – Grayson Currin, Pitchfork

“”VII: Sturm und Drang“, for all of its polish and bows to melody, is one of the fiercest albums they’ve ever laid down… This album is a full-on purge and if you can relate, “VII: Sturm und Drang” will get you off in more ways than one.” – Ray Van Horn Jr., Blabbermouth.net

“…their much-ballyhooed seventh album arrives sounding like a band reborn… their best album in more than a decade.” – Adrien Begrand, Decibel Magazine

“LAMB OF GOD‘s return with VII: Sturm und Drang [Epic Records] is a flawless fire and brimstone blast. This is heavy music forged in flames of raw emotion and experience in the most unbridled manner. The group… carve out a rapturously heavy and unsettlingly hypnotic space that’s easy to fall into. This is the band’s most simultaneously atomic and atmospheric body of work to date.” – Rick Florino, ArtistDirect.com

“From the brooding dynamics of “Overlord” and “Embers” to the more expected savagery of “Erase This” and “Delusion Pandemic”, LAMB OF GOD sound more focused than ever here, and thoroughly deserving of their status as one of metal’s biggest bands.” – Dom Lawson, The Guardian

“The band’s newest work finds them continuing to find the fine balance between sinister thrash and metallic catchiness on standout tracks like “Overlord” and “Erase This”.” – Jason Roche, OC Weekly

“…another solid addition to the LAMB OF GOD catalogue.” – Bradley Zorgdrager, Exclaim! Magazine

Recently, LAMB OF GOD released their official music videos for “Overlord” and “512”, both directed by Jorge Torres-Torres. Watch both videos here: “512” | “Overlord”


ABOUT LAMB OF GOD:

In 2007, just a short time after putting out monumentally successful releases Ashes of the Wake (Album, 2004, #27 of 200 debut), Killadelphia (DVD, 2004, RIAA Platinum), and Sacrament (Album, 2006, #8 of 200 debut), LAMB OF GOD was honored with a Grammy nomination for the track “Redneck”. This would mark the first of four Grammy nominations for the band. After the release of Walk With Me In Hell (DVD, 2008), the second and third Grammy nominations came in 2010 and 2011 for tracks “Set to Fail” and “In Your Words”, both cut from Wrath (CD, 2009, #2 of 200 debut). The fourth nomination arrived for the band’s track “Ghost Walking”, cut from their 2012 album Resolution (CD, #3 of 200 debut). With the release of VII: Sturm Und Drang, the five-piece have proven their lasting consistency by offering another blistering contribution of the highest quality heavy metal – a record that no one other than LAMB OF GOD could truly execute.

Having amassed the globe with countless world tours and millions of albums sold, all-the-while overcoming countless hurdles ranging from personal demons to vocalist Randy Blythe’s 2013 trial in Prague (which resulted in the acclaimed 2014 full-length feature documentary, As The Palaces Burn, and book, Dark Days: A Memoir, authored by the frontman), LAMB OF GOD stands the test of time as the biggest, most influential heavy metal band of the new millennium.