Inherit The Stars Announce ‘Beyond The Beacons’ UK TOUR 2015 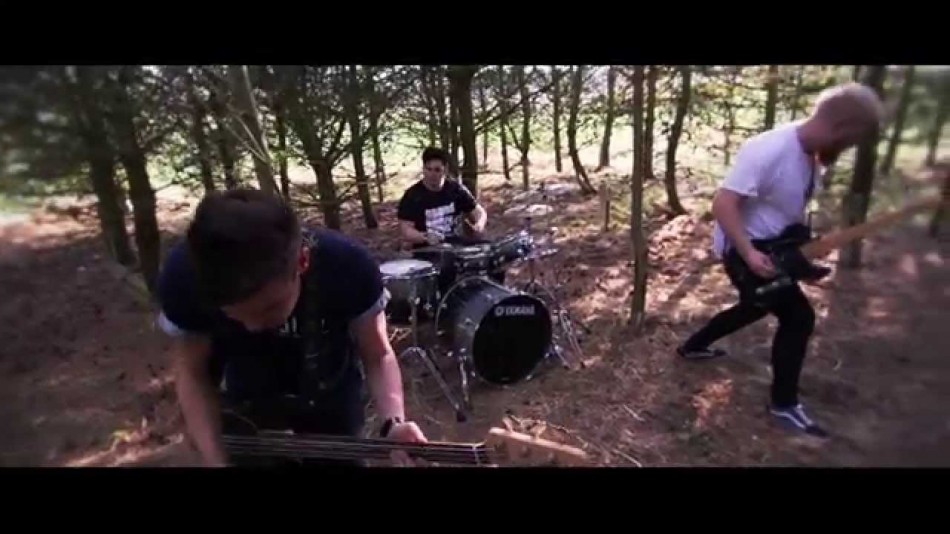 Bringing their explosive sound to stages across Britain this March and April, Sheffield’s (UK) alt/metal-core outfit ‘Inherit The Stars’ release details of their ‘Beyond The Beacons’ UK Tour.

Since delivering their genre pushing and acclaimed debut album ‘We Were Made To Walk The Skies’ in 2013, the South Yorkshire quartet now featuring Daniel Jefferys (Vox), Chris Brayshaw (Guitar) Lewis Wild (Bass) and Theo Egginton (Drums) have continued to maintain the bands presence as one of Britain’s finest emerging and innovative rock/metal acts.

Returning to collaborate with producer/mixer Jim Pinder (Treehouse Studios, UK) during 2014, the band took their amalgamation of metal, post-hardcore, pop -punk, alternative rock and electronica – one step further to create their ‘Beyond The Beacon’s EP. With the EP’s release receiving acclamation and support from the likes of Kerrang! Radio, Big Cheese and Rock Sound Magazine etc, Inherit The Stars have evolved from being regional underground heroes to ploughing their way to fast becoming an established act, both within the UK and beyond.

10th April – The Carlisle – Hastings (with Circle Of Reason)

Inherit The Stars can be reached at: