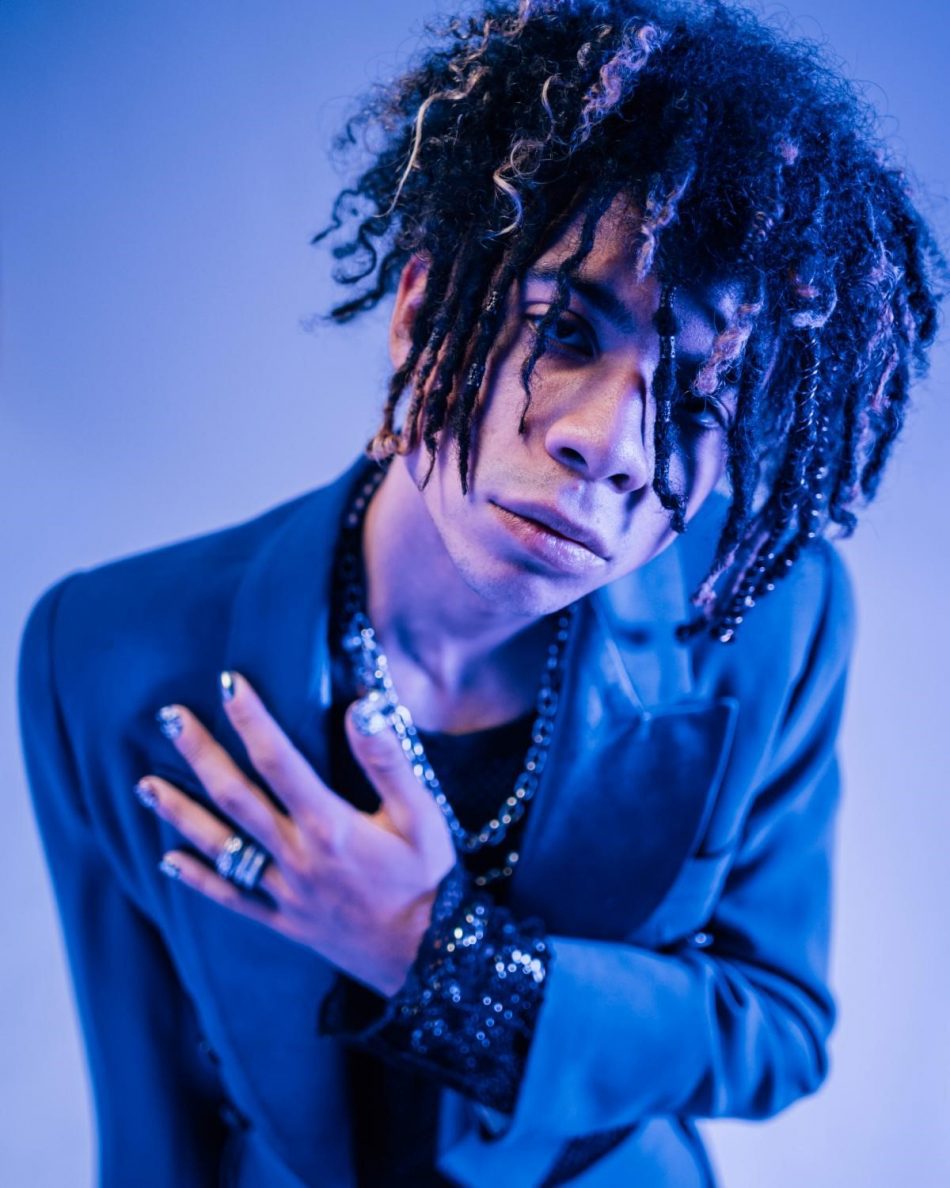 The track forays dior into a more alt-pop space with the guitar-forward production that Omer Fedi is best known for. The accompanying video directed by Sebastian Sdaigui (Ariana Grande, 2Chainz, Gunna) features a cinematic freak-show, circus with dior as the ringleader alongside artistic muse and seasoned professional dancer Lexee Smith, whose recent works include Oculus with Billie Eilish, a Grammy performance with Ariana Grande, Rihanna’s Savage Fenty Show, and FKA TWIGS.

“Let You” follows the release of dior’s “V12” ft. Lil Uzi Vert, which received critical praise upon release from the likes of The New York Times, Complex, Wonderland, V Magazine, VIBE and many more. The track, which has been streamed and viewed over 30 million times worldwide.

dior is also currently nominated for an American Music Award for Best Collaboration for “Mood” with 24kGoldn. This follows a series of major milestones for the genre-defying star. He earned a Billboard Hot 100 #1 for his feature on 4x Platinum hit “Mood” with 24KGoldn, which spent 33 weeks inside the Top 10 and has amassed over one billion audience spins. He added to his accolades 2 VMA nominations for Song of the Year and Best Collaboration, four RIAA-certified gold singles, and collaborations with everyone from Travis Barker to Clean Bandit to Lil Baby. With all of these achievements under his belt, iann dior has become a genre-agnostic force to be reckoned with in pop music today. Following all of his accolades to date, iann is set to embark on his headlining “Better Things Tour” that will hit 23 cities across Europe in early 2022. See below for the full list of dates.

Keep an eye out for more news on iann dior coming soon.

“What a dreamily beautiful song from iann dior, a sweet-sounding sing-rapper with just the faintest of barbed edges…”

“…the perfect song to blare while you’re in the car or getting ready with friends for a night out.”

“…a big success, it’s catchy yet layered enough to hit the right note.”

“…, the bouncy cut is a stellar example of the pure talent…”

Multi-platinum selling, chart topping, iann dior has become one of the industry’s fastest rising new artists. Puerto Rican-born, Corpus Christi-raised Michael Iann Olmo (also known as “iann dior”) found success with the first song he ever wrote. After uploading to SoundCloud, the song gained 10,000 plays in its first week and caught the ear of Internet Money founder Taz Taylor who invited the budding songwriter to work with him in LA. Shortly afterwards, iann dior inked a deal with Elliot Grainge’s label 10K Projects in April 2019 and released his project Industry Plant.

2020 was a breakout year for the burgeoning star with his feature on the Billboard Hot 100 #1 hit “Mood” with 24KGoldn, which is now certified 4x platinum and charted inside the Top 10 for 10 weeks. The duo performed the track on the The Voice, American Music Awards, Jimmy Kimmel Live! and were nominated for 2 VMAS, 3 Billboard Music Awards, 1 AMA and 1 iHeart Radio Music Award for their success with “Mood.” iann has released songs with acts like Lil Baby, Machine Gun Kelly, Travis Barker, Clean Bandit, Trippie Redd and more. Known as a highly versatile talent, his work has charted in Alternative, Pop, Rap and Electronic/Dance genres and has earned him the #1 spot on Billboard’s Emerging Artists chart. Most recently he released new tracks “shots in the dark” ft. Trippie Redd and “don’t wanna believe” which have already amassed nearly 30 million streams and video views worldwide. As he prepares to release more new music in 2021, iann dior assures his fans this is only the beginning. “A number one album is up next… I want to become the number one artist in the world, and I am fully determined and obsessed with being the greatest.”

iann most recently released his new single “V12” ft. Lil Uzi Vert which was released to critical acclaim by the likes of The New York Times, Complex, V Magazine, VIBE and many more. The track was immediately playlisted on Spotify’s New Music Friday and Rap Caviar amongst others. It first premiered on Zane Lowe’s Apple Music 1 show.