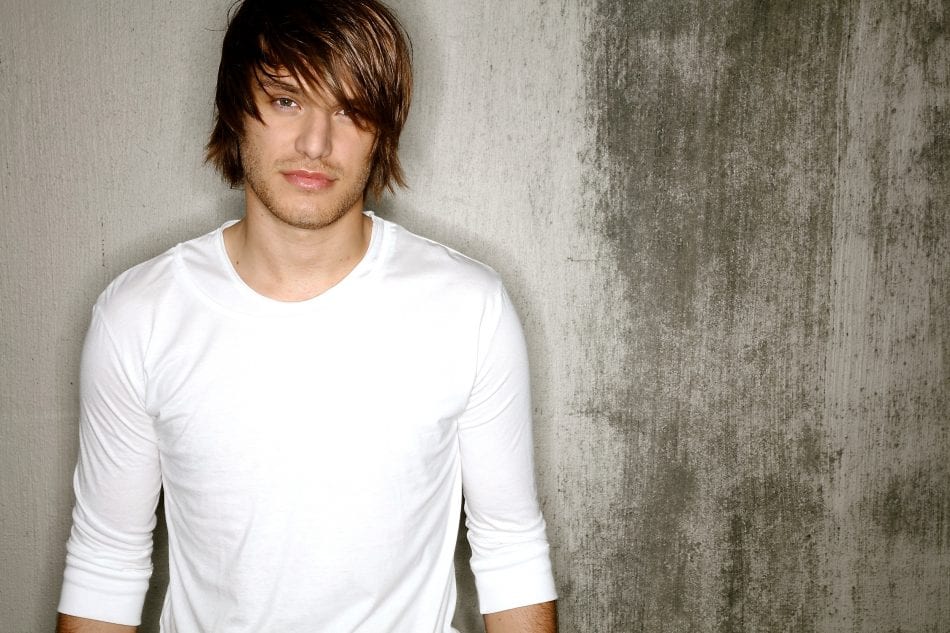 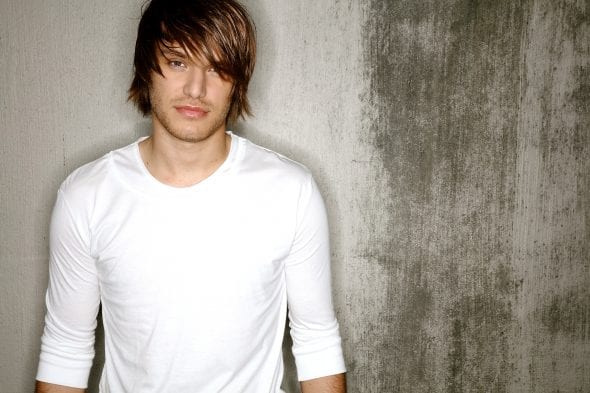 NASHVILLE, Tenn. (January 25, 2017) – When Michael Tyler looked at his odometer after he arrived in Nashville from his hometown in Thayer, Mo., he noticed a number in his dash that’s resonated with him since his arrival: 317. It’s no coincidence that the 23-year-old’s debut album will be titled 317, available from Reviver Records March 17. CLICK HERE to pre-order 317 on iTunes and CLICK HERE to pre-order 317 on Amazon.

MT, whose current single “They Can’t See” is one of the Top 5 Most Added records at radio this week according to Country Aircheck, continues to connect with fans and the country music industry. Performing rights organization SESAC awarded Song of the Year to MT for co-writing the multi-week No. 1 platinum-selling Dierks Bentley smash “Somewhere On A Beach.” And now, enthusiasm is building for MT in 2017 with rave reviews about the young talent:

“They Can’t See” demonstrates a knack for hooks and a boy-next-door vocal quality that fits into both party songs and youthful ballads.
-Billboard, Tom Roland

The rest of the song is a vocal playground for the talented singer….an artist willing to push the genre’s boundaries while never coming unglued from his country moorings.
-Taste of Country, Billy Dukes

The fresh talent co-wrote Dierks Bentley’s “Somewhere On A Beach” … we suspect that Tyler will make the label 2-2 with artists who connect with audiences.
-Roughstock, Matt Bjorke

CMT also included MT in its “17 for 2017” artists for its year-long Listen Up campaign recognizing and supporting country music’s most promising newcomers.

Earlier this year, MT’s debut single “Crazy Last Night” world-premiered on CMT and was selected as Billboard’s Country Songs of the Summer Picks.

Hailing from Thayer, Missouri, known as a railroad town, it’s ironic MT is the descendant of the late, great Jimmie Rodgers, known as “The Father of Country Music” who learned his craft around the New Orleans and Northeastern Railroad. At the age of 13, over a Myspace meeting, MT met award-winning producer Michael Knox (Jason Aldean/Thomas Rhett/Kelly Clarkson/Trace Adkins). After a few years of sending songs and ideas back and forth, MT came to Nashville, Tenn. to play a show at Tootsies Orchid Lounge for their first face-to-face meeting. At that time, Knox was hired by peermusic Nashville to help restructure the creative department. After watching MT play a few shows, Knox felt it was time for him to make the move to Nashville as a peermusic songwriter. The future has just started for this young singer/songwriter who is on the road touring all over the country with his energetic live show.

MT is on the road with Reviver Records labelmates LOCASH for Live Nation’s ‘Ones To Watch’ Tour. Fans can purchase tickets at themichaeltyler.com. Follow Michael Tyler on Facebook, Instagram and Twitter. For more information on Reviver Records, visit revivermusic.com.