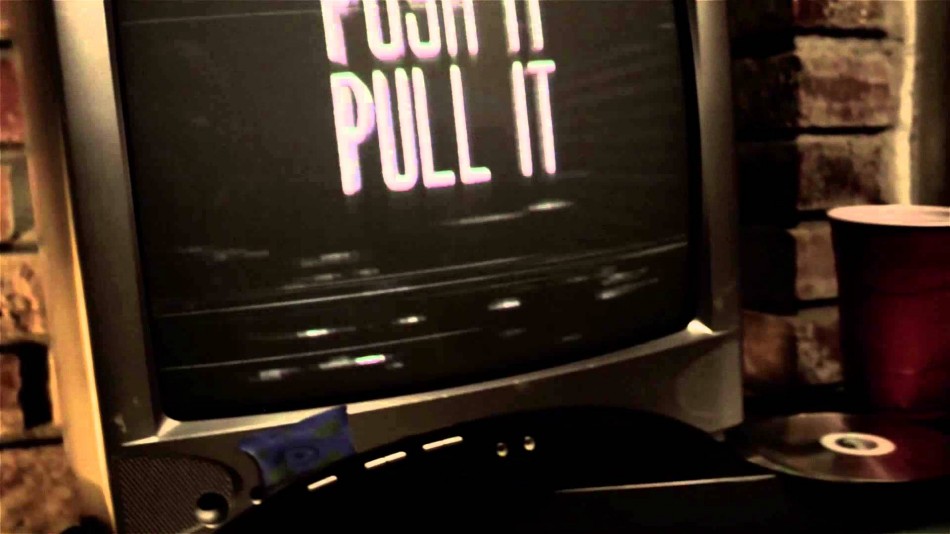 DEBUTS AT #4 ON THE iTUNES ROCK CHART!

OUT TODAY VIA THE END RECORDS/ADA 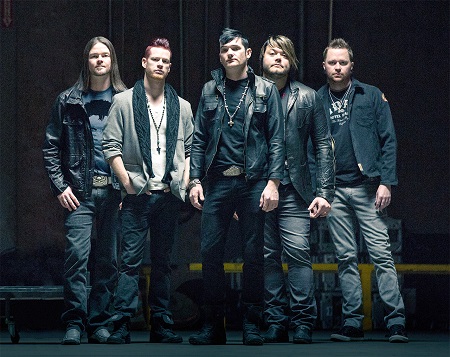 “Hinder is back” – Billboard

“Welcome to the new era of Hinder!” – Loudwire

“Hinder is stronger than ever” – Blabbermouth

NEW YORK, NY (May 12, 2015) – Anthemic, multi-platinum rockers Hinder have just released their fifth studio album, When The Smoke Clears, via The End Records/ADA.  When The Smoke Clears is available on digital, CD and LP formats, and in multiple album bundle configurations.With over a decade-long career under their belts, and having honed their chops touring with the likes of Mötley Crüe, Nickelback, Aerosmith and Papa Roach, When The Smoke Clears, the debut release with Hinder’s new lead vocalist Marshal Dutton, has breathed new sound, and new air, into the ever-evolving band. The songs on When the Smoke Clears run the gamut from rowdy rock to subtle country influence, to memorable pop hooks, all of which retain the DNA-distinct spirit of Hinder. That ability to walk the tightrope between genres, without a net, is something the band has had fun with in creating the new album. 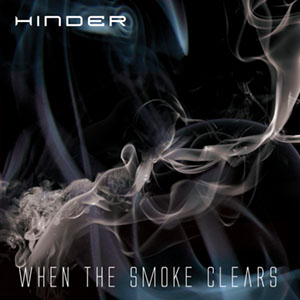 The official lyric video for ‘Intoxicated’ just premiered on Loudwire!

The band will perform select tracks from When the Smoke Clears at their upcoming shows. Please see below for a list of current tour dates, which includes stops at Loudwire Music Festival in Grand Junction, CO on June 28 and Rock Fest in Cadott, WI on July 18. 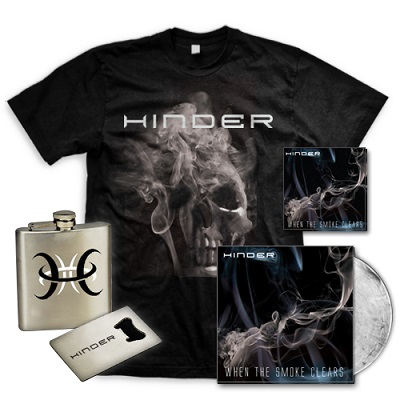