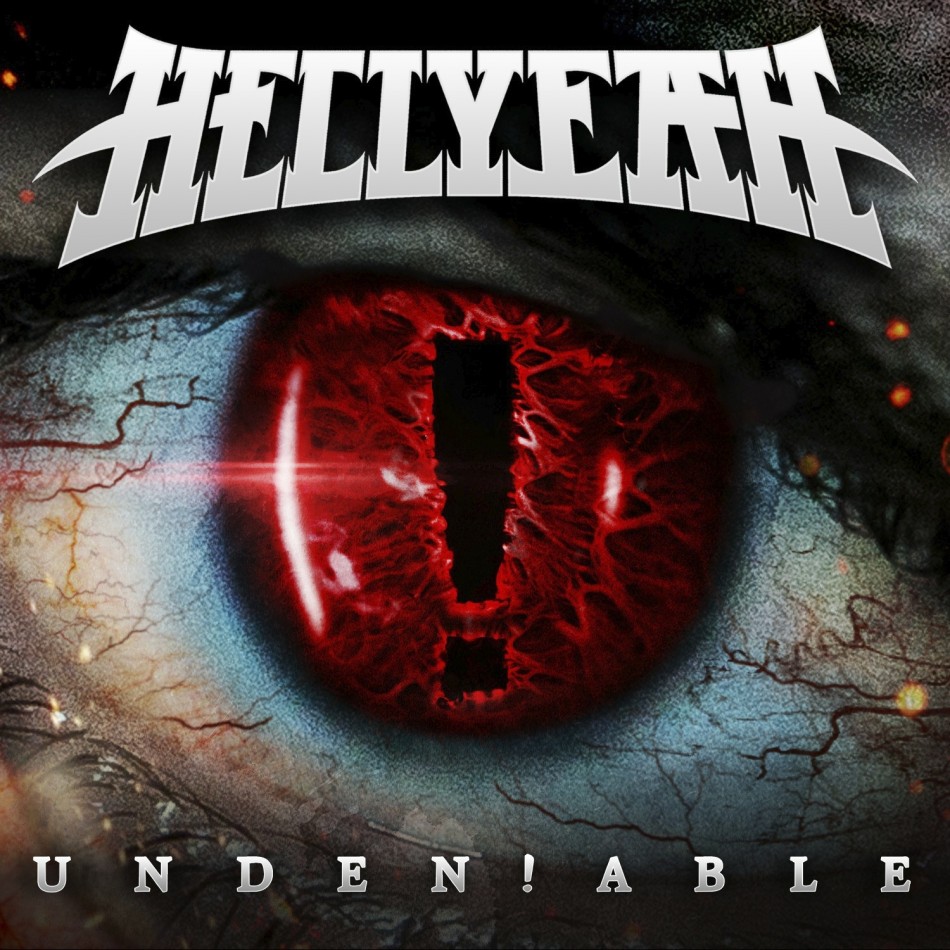 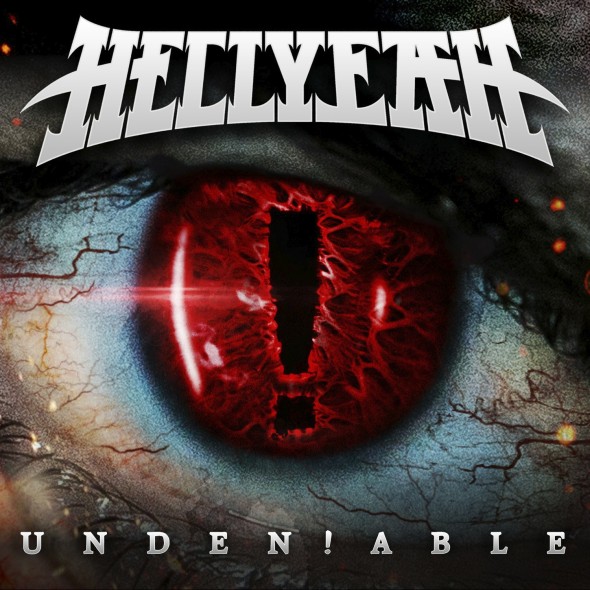 Having established themselves over four albums, HELLYEAH officially announce the June 3rd release of UNDEN!ALBE, their fifth full-length album, via Eleven Seven Music.

HELLYEAH gave their fans the first taste of UNDEN!ALBE 6 weeks ago with their lead single, “Human”,  which is currently #20 this week on the Mediabase Active Rock radio chart, the #1 spin gainer, and the #2 most added Active Rock song. The band’s official lyric video for “Human” was welcomed by fans who are embracing the band’s return to form with almost a quarter of a million views on YouTube after just over a month. Watch it HERE.

Comprised of vocalist Chad Gray, guitarists Tom Maxwell and Christian Brady, drummer Vinnie Paul and bassist Kyle Sanders, this is the first time this line-up has recorded together as a unit, promising a very special return to their true metalroots. HELLYEAH’s official video for “Human”, which is due out very soon, was filmed in LA under the direction of Robert Sexton, who also directed videos for “Hush” and “Moth”, both top 10 singles from 2014’s critically acclaimed ‘Blood For Blood’
UNDEN!ALBE was produced in Las Vegas at The Hideout Recording Studio by Kevin Churko (Papa Roach, Rob Zombie), and showcases everything that the band’s fans have come to know and love in a more focused, concise, and powerful sound with Churko co-writing all songs.

The album art by William Felch and Chad Gray revealed today, features a predatory, gleaming eye with an exclamation point pupil – the ultimate signifier of what’s inside: anger, pain and a hyper-focused, high octane, heavy metal collection for the ages.

UNDEN!ALBE will be available just in time for HELLYEAH’s upcoming “Hell Pop Tour” with In This Moment, which starts on June 18th in Des Moines, IA. This run will follow HELLYEAH’s “We’re All In This Together” headlining tour which also features Escape The Fate, New Years Day, and From Ashes To New, kicking off May 2nd in Baltimore, MD.

Fans who purchase tickets from participating venues for the “We’re All In This Together” Tour, receive a FREE tour 8 track sampler – comprised of 2 songs from each band, including “Human.”

UNDEN!ALBE features 11 tracks that take off where it’s predecessor Blood For Blood. That album debuted at #1 Billboard Hard Rock Charts in June 2014 and which Revolver Magazine praised as being full of “punchy and vitriolic, unforgiving tracks”. Heavy with a purpose, the band is re-charged, sharpened up and ready to reclaim their rightful spot at the top of the rock charts.  This description aptly describes the music fans have been waiting for.

Album pre-orders for HELLYEAH’s UNDEN!ALBE digital edition are available now –get it here!