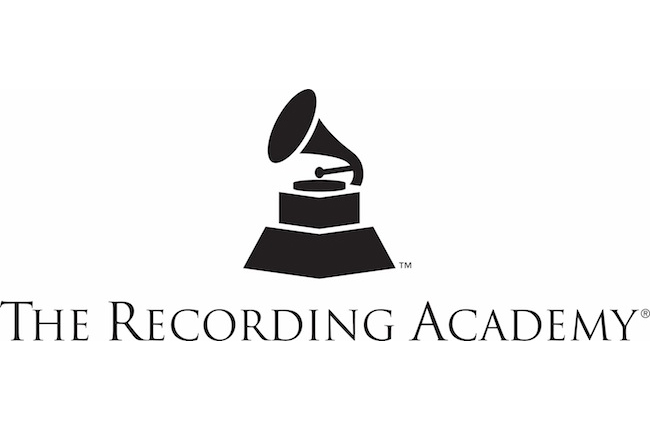 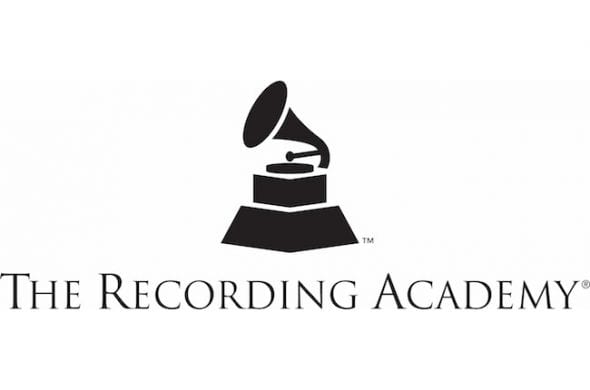 SANTA MONICA, CALIF. (October 10, 2017) — The Recording Academy™, AEG Ehrlich Ventures, and CBS will celebrate the 60th Annual GRAMMY Awards® by presenting “GRAMMYs® Greatest Stories: A 60th Anniversary Special,” an all-encompassing retrospective packed with epic moments from the past 59 years of GRAMMY® history. The primetime special will be broadcast on Friday, Nov. 24, from 9-11 p.m. ET/PT, on the CBS Television Network.

“GRAMMYs Greatest Stories: A 60th Anniversary Special” will highlight some of the most memorable GRAMMY Moments from the last five decades of Music’s Biggest Night® and take viewers behind the scenes to reveal unknown facts about the remarkable performances. Special segments will include reactions from GRAMMY producers and members of the music community following the tragic loss of Whitney Houston, Aretha Franklin’s unexpected opera performance at the 40th Annual GRAMMY Awards, and Paul McCartney bringing the Beatles’ legendary album, Abbey Road, to the GRAMMY stage.

“As we approach this milestone in GRAMMY history, we are excited to give music fans a glimpse into what artists, musicians, producers, set designers, and others do to make those unforgettable GRAMMY Moments,” said Neil Portnow, President/CEO of the Recording Academy. “This special will take audiences on a new journey as they relive those extraordinary moments that can only be seen on the GRAMMYs.”

“Never before have we gathered all of GRAMMY’s greatest moments from more than a half-century of award shows for one primetime special, and when you see them put together in a parade of amazing clip montages interspersed with the stories behind the performances, it’s really pretty unbelievable,” said Ken Ehrlich, executive producer of the GRAMMY Awards for the past 38 years.

“GRAMMYs Greatest Stories: A 60th Anniversary Special” is produced by AEG Ehrlich Ventures, LLC. Ehrlich is the executive producer, Ron Basile is the producer, and David Wild is the writer.

ABOUT THE RECORDING ACADEMY
The Recording Academy represents the voices of performers, songwriters, producers, engineers, and all music professionals. Dedicated to ensuring the recording arts remain a thriving part of our shared cultural heritage, the Academy honors music’s history while investing in its future through the GRAMMY Museum®, advocates on behalf of music creators, supports music people in times of need through MusiCares®, and celebrates artistic excellence through the GRAMMY Awards—music’s only peer-recognized accolade and highest achievement. As the world’s leading society of music professionals, we work year-round to foster a more inspiring world for creators.