The Gentle Storm tease official video for ‘Shores of India’ 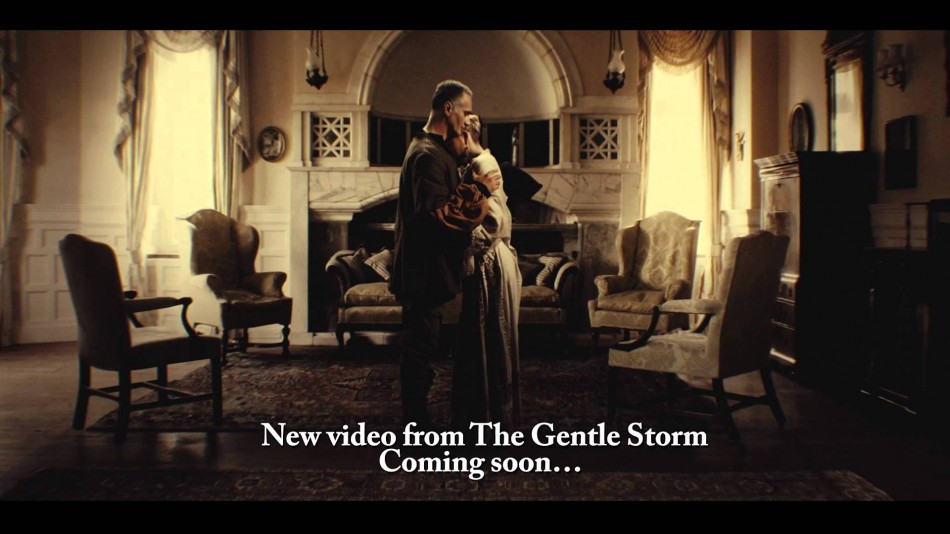 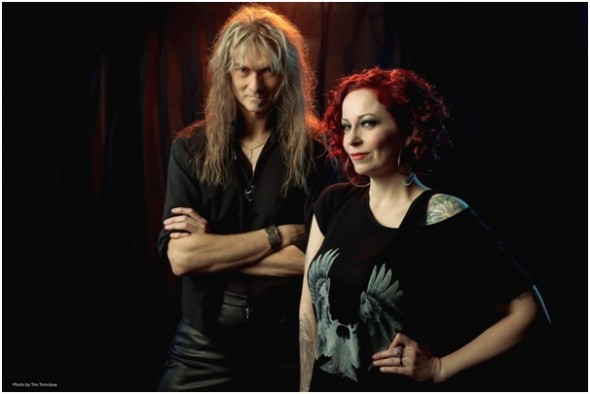 The Gentle Storm, featuring the talents of Arjen Lucassen (Ayreon, Star One, Guilt Machine) & Anneke van Giersbergen (The Gathering, Devin Townsend Project), launched the Gentle version of ‘Shores of India’ last week, and now they have launched a teaser for the epic new video for the Storm version of the track which you can see here.

Watch out next week for the full video, and in the meantime check out the stream of the Gentle version:

The Diary is also now available to pre-order in several different configurations, including a very limited white shirt + 2CD digipak, another shirt design + 2CD digipak, and the stand-alone double digi. All can be ordered here: http://smarturl.it/GentleStormIOM

Arjen & Anneke recently launched a series of video updates on the album, and you can check them all out here:

The album concept is a tale of love, loss, and separation told through the story of two fictional seventeenth-century lovers. A Dutch sailor embarks on a two-year voyage, leaving his wife at home in Holland. The only way for the couple to communicate and keep their love alive during the long separation is through letters. These letters form the basis for the songs on the album.

After Arjen and Anneke played some very successful acoustic shows together in February, a full all-star band will go out – without Arjen – in March and April, and the confirmed dates and band line-up can be found below.