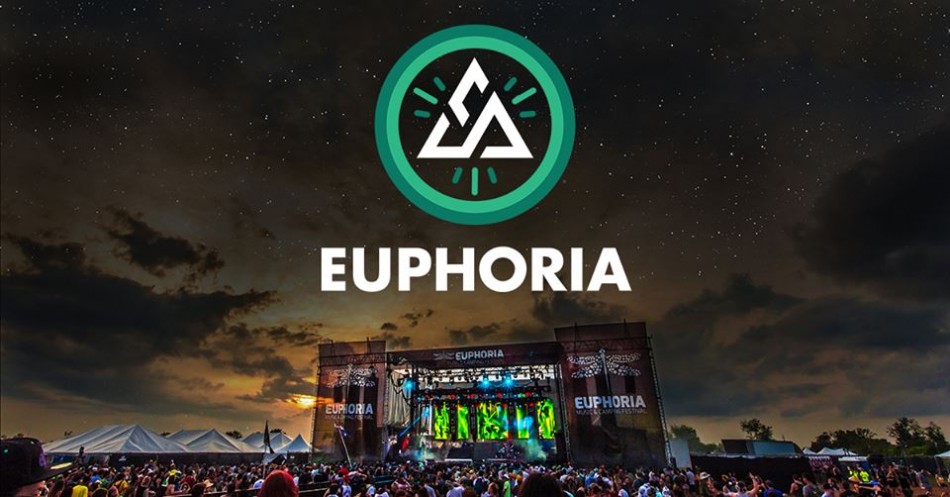 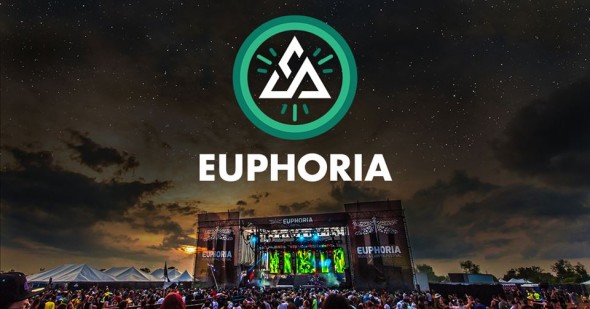 Austin, Texas (October 13, 2015) – Euphoria, a now four-day music and camping festival, will be returning to Austin, Texas this April 7 – 10, 2016. In celebration of the 5th Anniversary, the festival will be expanding to include a fourth day, exclusively open to those fans that will be a part of the camping community. A fixture on many Top 10 lists, the leading electronic/dance music festival in Texas and throughout the Southwest, Euphoria has hosted well know performers such as: Pretty Lights; Ghostland Observatory, Adventure Club, Big Gigantic, STS9, Thievery Corporation, Tritonal, Zeds Dead; Beats Antique; Lotus; Gareth Emery; The Crystal Method; Bro Safari; DVBBS; Keys N’ Krates, Datsik; Tommy Trash; EOTO; Mord Fustang; Felix Cartal; Conspirator;  The Motet and The Polish Ambassador. The 2016 lineup will be the most expansive to date, building upon the foundation of the last four years.

“Celebrating five years of hard work, I feel like Euphoria has something incredible on its hands,” says festival organizer Mitch Morales. “We look forward to releasing more info about our event that encourages community, fosters creativity, and invites people to find their own Euphoria.”

The multi-stage music and camping festival will return to Carson Creek Ranch, one of the oldest existing ranches in Texas, comprising 60 acres separated by Carson Creek on the banks of the Colorado River. Conveniently located just minutes from Downtown Austin, the grounds provide a picturesque camping setting while still being close to the comforts of the city. Continuing its mission to provide the festivalgoer a more immersive experience, Euphoria will offer world-class visuals, unique stage designs, artist workshops featuring a diverse range of mediums, and interactive experiential installations. Additionally, the festival will continue its enhanced camping options, providing campers with early access to the venue, morning yoga, workshops, and special music performances.

5th year commemorative, “5 Finger Discount” passes go on sale Friday, October 16 at 10 am CST for a very limited allotment at $99, plus fees. Camping options, which includes a new Thursday night New Moon Pre-Party, will be available starting at $149, plus fees. Tickets will be available online at www.euphoriafest.com. Euphoria Music Festival is an 18 and over event.

Visit www.euphoriafest.com for the most up-to-date information. Stay connected on Twitter at www.twitter.com/EuphoriaMusFest  and on Facebook at www.facebook.com/EuphoriaFest. The Euphoria 2015 after movie can be viewed here, https://youtu.be/HMIb8kjegGQ.