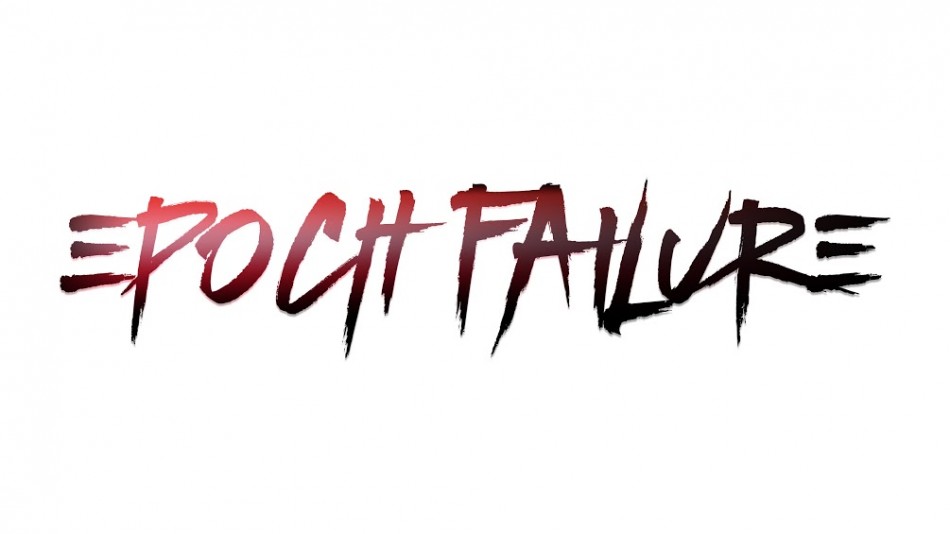 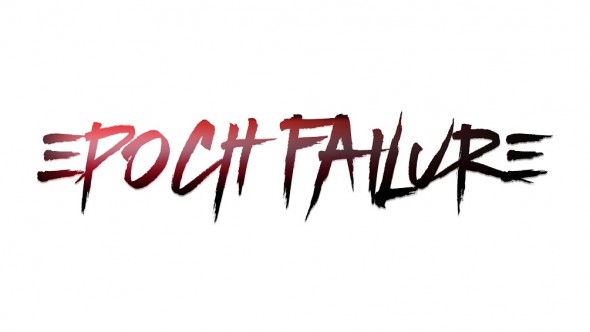 “LIVIN’ ON A PRAYER” / LIVING THE AMERICAN DREAM

North Star Media’s urban pop duo, EPOCH FAILURE (pronounced “epic failure”), have beat extreme poverty and hard times in their lives. Now Billy Joe Marrero and Nick Young are poised to win the hearts of America with their extraordinary tribute to one of the most beloved rock tracks of all time.

As Bon Jovi’s SLIPPERY WHEN WET prepares to celebrate its 30th Anniversary, EPOCH FAILURE decided to put their own unique spin on the album’s best known, smash hit “Livin’ On A Prayer.” They made a lyric video to spotlight their adaptation of the track’s verses and uploaded it to YouTube. Their video was discovered online by Matt Bongiovi, who then sent it to his brother -Jon Bon Jovi.

The video was quickly posted on BonJovi.com and the band’s Twitter and Facebook – an endorsement from Bon Jovi to be sure. Legendary co-writer Desmond Child also shared the video across his social networks, and forwarded it to co-writer Richie Sambora.  In a joint statement of praise, Jon Bon Jovi and Desmond Child have said, “The powerful new version of ‘Livin’ On A Prayer’ by EPOCH FAILURE retells the intimate story of Tommy and Gina, set in an urgent urban landscape.  It captures the song’s timeless message, lifting the banner of hope and faith for a whole new generation of working class heroes.  EPOCH FAILURE is a winner.”  After hearing the new interpretation, Sambora added, “I love it… Killer!”

North Star Media’s John Sepetys adds, “Ultimately, I knew we were treading on sacred ground here.  I told the guys that if we were gonna take a run at this, it had to be something special.  It went through multiple rewrites, and I sent them back to the lab several times.  But when all was said and done, I was confident they nailed it.” The duo was honored by the endorsement from Bon Jovi. “It all happened so fast,” said Nick Young.  “Matt Bongiovi reached out to us right after he saw our video.  Then, two hours later, there we were on all of Bon Jovi’s websites.  We were blown away.  So honored…and so thrilled.”

In 2007 ABC’s 20/20* came to Camden, NJ to profile families living in extreme poverty. Billy Joe Marrero (aka “Billy The Kidd”), his father and 4 brothers lived in a house without heat or power and were one of the families followed for the piece.

The response to the Marreros’ plight was so overwhelming that they were given the opportunity for a home renovation by EXTREME MAKEOVER: HOME EDITION** where a home studio was built for Billy Joe, the budding artist. Another young man committed to a brighter future is rapper Nick Young (aka ‘Nickey Knoxx’). Nick has been grinding on the NJ Hip Hop scene since his early teens. Once of legal age, he enlisted in the Army as a way to get a college education and open up more options for his future. Nick attended West Virginia University and now, in addition to penning brilliant lyrics and rocking crowds, he serves full-time in the New Jersey Army National Guard as a photographer and broadcast journalist.

EPOCH FAILURE’s current original single, “Champion,” has become a breakout sync track in 2015. “Champion” was the NFL Network’s official theme song for their “Inside Training Camp” series. Fox Sports’ April In The D, used the track for a multi-week promo campaign, as did ESPN for the NCAA College World Series and NCAA Men’s Lacrosse Tournament.

ESPN SportsCenter also included the song in their Summer Spotify Playlist. Most recently NBC Sports used it for the NASCAR championship. Australian company, Swisse, used “Champion” for their national TV campaign. The track shows no sign of stopping its amazing progress.

The duo’s cover of Bon Jovi’s “Livin’ On A Prayer” put their own spin on a classic song about struggling to make it, as they have in their lives. When asked to describe the group, singer Billy Joe sums it up nicely, “EPOCH FAILURE is the voice of everyone who has fallen or stumbled, but still had the heart to stand up again and climb back into the ring. It’s about accepting our failures and turning a negative into a positive. You fight through the struggles and come out the other side better, wiser, and stronger as a result. And then, of course, always raise a glass or two to celebrate.