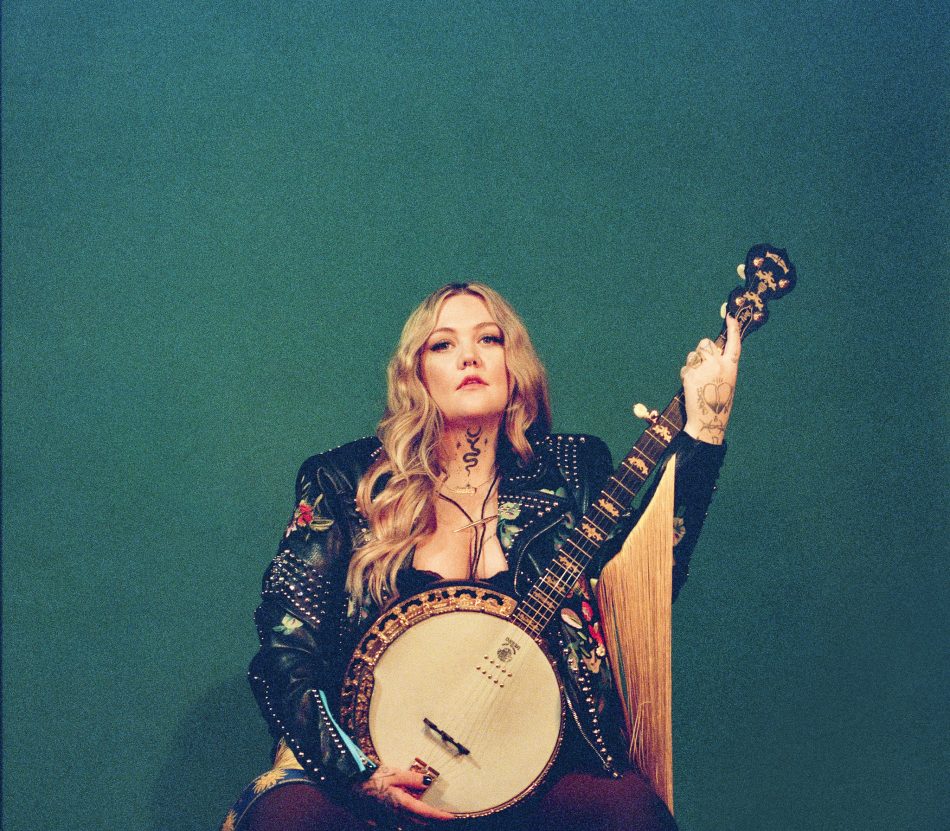 Elle King is living her best life and having a blast along the way. As “Worth A Shot,” her new single and music video is rising the charts and continuing to garner massive streaming support, King is set to release a behind the scenes peak on set at the recent video shoot. Fans can watch here.

Collaborating with her longtime friend Dierks Bentley, “Worth A Shot,” is about a song about a relationship that is on the rocks but is ‘worth a shot’ at saving. Of the song, Wide Open Country noted, “The song is full of wordplay and lyrics regarding shots and alcohol while still telling the story about the struggling couple.”

The concept for the music video was created and written by King who collaborated with directors Stephen Kinigopoulos and Alexa Stone (Running Bear Films).  Filmed in Murfreesboro, TN, the video flashes back to the Wild West in the late 1800s where King and Bentley star as husband-and-wife outlaws. With wanted signs, a liquor-filled saloon, and a shot for shot duel, the cinematic video is an unexpected take on the “highly engaging” (MusicRow) tune.

Last week King and Bentley hosted the CMA Fest primetime special on ABC which won the nightly ratings in total viewers. Filmed from Nissan Stadium in Nashville, TN during the 49th CMA Fest in June, the television special features 30 of music’s hottest stars as they take the stage during the four-day festival. In addition to hosting, King had several performances in the special including her smash hit Ex’s & Oh’s” where she was joined by her friend Ashley McBryde for a performance that Music Mayhem Magazine said “Stun With a One-Of-A-Kind Collaboration.”

Fans who didn’t have a chance to tune-in to the CMA Fest Special can catch King on the road with multi-Grammy winning artist Chris Stapleton and his “All American Road Show” Tour. Her set includes “Ex’s & Oh’s, “Worth A Shot,” and version of her massive hit “Drunk (And I Don’t Want To Go Home) with Miranda Lambert. The song recently topped the charts making it the first woman-woman collaboration to reach the top spot on Billboard’s Country Airplay chart since Reba McEntire and Linda Davis’ “Does He Love Me” in 1993 which was also the only one on the 1990 launched airplay chart.

“Let me tell you, if anyone is having more fun than me this summer, I want to come join your party too,” laughed King. “I honestly couldn’t be more grateful to the fans and everyone playing, streaming and enjoying my music. This is what I’ve dreamed of and worked for since I was a teenager. I can’t believe this is my job and I get paid for it!”