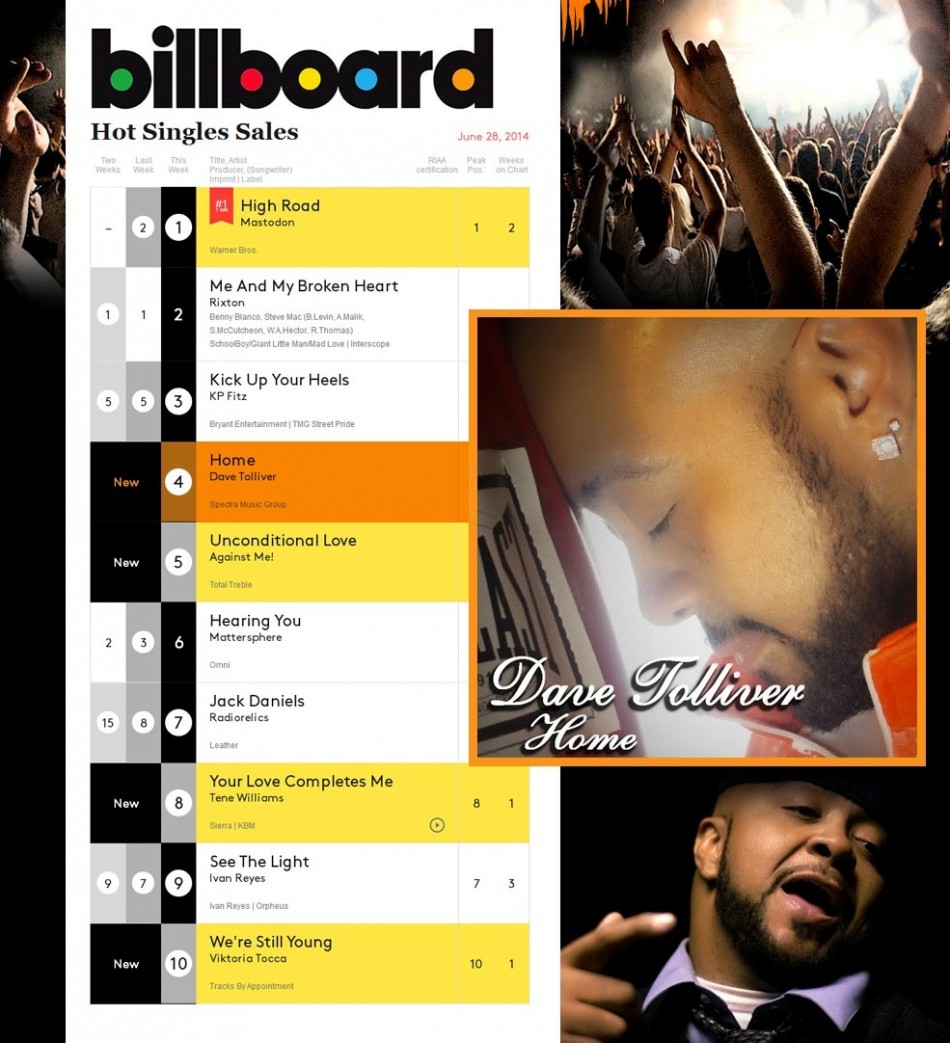 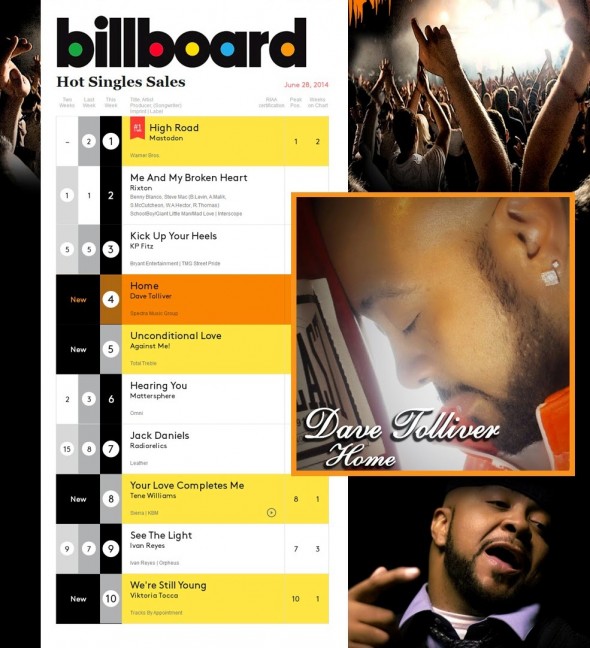 Dave Tolliver was discovered by legendary artist, writer, producer, Gerald Levert,  and working with his partner these Cleveland Boys were soon transformed into Men At Large. The smash hit “So Alone” put them on the map. Dave toured the world earning platinum and gold albums, song of the year in 1993, and an Indie Music Award nomination for best video, from a project released in 1999.

The Cleveland native is a powerhouse singer, songwriter, and producer having worked with some of music’s greatest. Most notably The Levert Family, R. Kelly, Silk, the Family, Keith Sweat, Kenny Whitehead, Alphonso Hunter and many more.

Dubbed the Blaq Pavarotti for his size and incredible voice, Dave Tolliver is taking the music world by storm with his new single “Home”. Music aficionados and radio programmers are going crazy for this incredible new hit, and the fans are extremely happy and excited about new music from the legendary Men At Large singer.

The official website for Dave Tolliver may be found at www.davetolliver.com

The official website for the Spectra Music Group may be found at www.spectramusicgroup.com

For radio station interviews or to request a copy of “Home” for airplay on your station or show, please contact: info@spectramusicgroup.com