TWIN LAKES, WI (March 12, 2015) – On the heels of being named ‘Festival of the Year’ at the 44th annual IEBA (International Entertainment Buyers Association) conference, Country Thunder is once again being recognized by entertainment industry professionals. Country Thunder, now in its 23rd year in Twin Lakes, Wis., is nominated for ‘Festival of the Year’ at the 50th Academy of Country Music Awards. The ACM Industry Awards are voted on by the Academy’s professional members. The categories honor the behind-the-scenes industry professionals and venues who contribute so much to the artistry, success and longevity of country music. Industry Award and Studio Recording Award honorees will be feted at the 9th Annual ACM Honors event on Sept. 1 at the historic Ryman Auditorium in Nashville, Tenn. 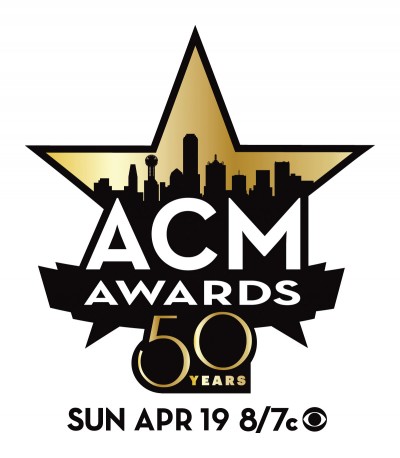 “Everyone at Country Thunder is both honored and ecstatic to be among the Industry Award nominees at this year’s Academy of Country Music Awards. We count being named alongside the other amazing nominees as a win in itself,” said Troy Vollhoffer, executive producer of Country Thunder. “We are also very excited CMT is returning to Country Thunder. With the festival selling out the past three years, CMT’s coverage gives fans who cannot experience the event unprecedented access to THE event of the summer.”

CMT will once again serve as Country Thunder’s exclusive national television partner, providing contests and content across its television, internet and social platforms. CMT, the leading television and digital authority on Country music and entertainment, will bring fans behind-the-scenes access to some of the biggest names and brightest stars in Country music, including Luke Bryan, Blake Shelton, Dierks Bentley and more, performing at the premier camping and lifestyle event of the summer in Twin Lakes, Wis., July 23-26. Stay tuned for more information, including the premiere date of the CMT HOT 20 COUNTDOWN episode that will feature Country Thunder highlights, interviews, performances and more.

About CMT:
CMT, a unit of Viacom Inc. (NASDAQ: VIA, VIAB), is the leading television and digital authority on country music and entertainment, reaching more than 92 million homes in the U.S.  CMT, CMT.com and CMT Radio offer an unparalleled mix of music, news, live concerts and series and are the top resource for country music on demand. The network’s digital platforms include the 24-hour music channel, CMT Pure Country, CMT App, CMT Mobile and CMT VOD.

About Country Thunder:
Now in its 23rd year, Country Thunder in Twin Lakes, Wis., annually hosts the biggest names in Country music onstage and a sold-out audience of tens of thousands. The festival prides itself in offering something for fans of any age. Country Thunder not only has a consistently top-notch line-up with a mix of legendary, up-and-coming and contemporary artists, but also multiple stages showcasing the best local talent, Electric Thunder, which features DJs spinning country, red dirt and rock with an EDM/club twist, numerous food and specialty item vendors, helicopter and thrill rides—including a Zip Flyte and the Slingshot—and more.