Cezanne’s Philosophy to Selecting a Manager 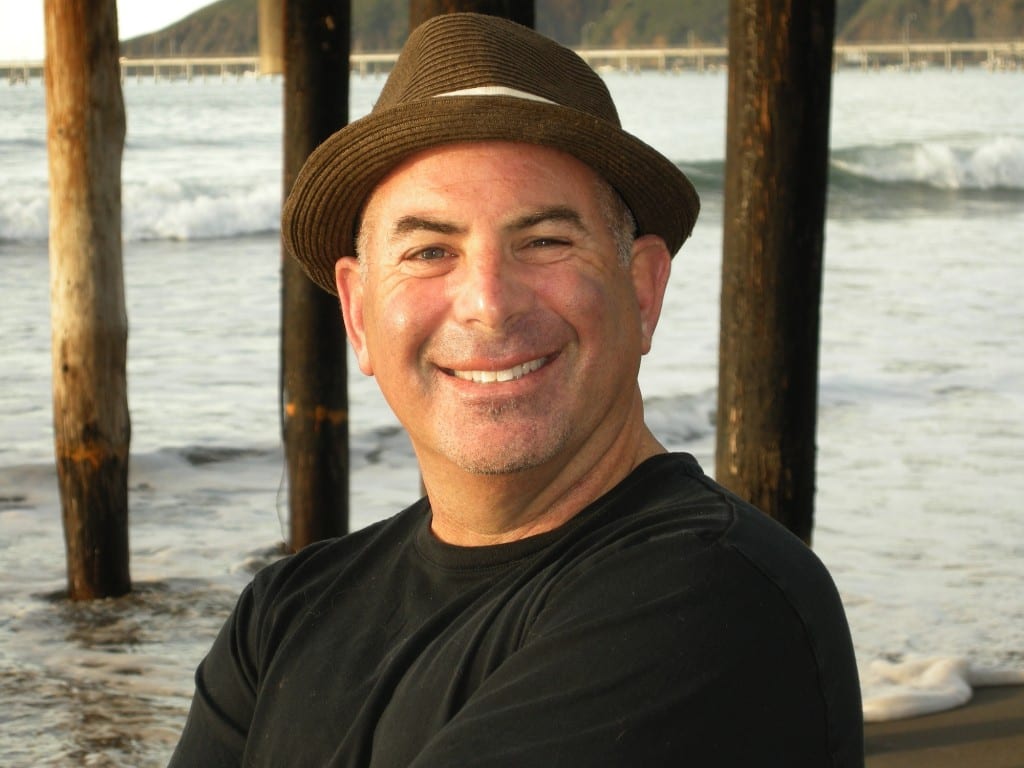 Taking a look at the big picture
by Stephen Stern

First I look at landscape as a viewer. I start to feel things—the feelings don’t have to be defined. I trust my creative intuition. I seek in my compositions—Gestalt sense—all parts equal the whole. I don’t want any one thing to dominate the painting. 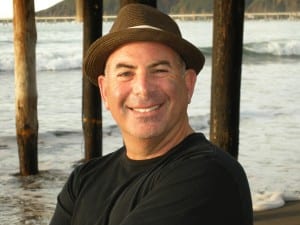 So what does Cezanne’s philosophy regarding landscape painting have to do with selecting a manager? Everything! The manager performs numerous roles and the quality and competence of the manager is based on how well he or she handles these different roles individually and collectively as part of the Gestalt Management.

The quality of the “pool” of candidates also depends greatly on the level of success realized by the artist (includes band). A somewhat new artist, without a track record of success, and a nonexistent or anemic fan/social media base will have difficulty attracting a seasoned manager. However, seasoned doesn’t always equate to better, which leads to my first tip.

The manager must be passionate about the musical work. They must eat, drink and bathe in it, and look forward to attending every show. The manager is your messenger to the world, your number one marketing tool – the one who gets others to drink or, at least, taste the Kool-Aid.

The relationship between the manager and the artist is akin to a marriage. And like most marriages there will be good times and rock times. But there must never be any infidelity regarding the trust, whether it’s maintaining confidences, money issues or representations to third parties.  In fact, the manager is a de facto member of the band itself. Full and complete transparency is mandatory regardless of the personalities involved.  At the end of the day, all anyone has before they are buried six feet under is their integrity. Honesty is the key to integrity.

The music industry is replete with people who promise the world to hitch a ride on a rising star, and disappear before the meteor comes crashing down. And while this tip also touches on integrity, it focuses on ongoing communication, with the artist, good news and bad. Some managers prefer to block all the junk from the artist so they can just focus on the music. This works for artists who view all the things outside the art as noise. But as soon as the artist gets sideswiped by the negative information in the media, or during a live interview, heads are going to roll. That’s why it is imperative to find a manager the artist can communicate with about any and all subjects, including honest feedback about the music or the performance or the response by the audience, etc. And the flow should be open and constant, and not disappear when gigs are far and few between, including revenues.

The manager must have a friendly, warm and engaging personality. This person is your voice to agents, record companies, talent buyers, venues, journalists and endorsement companies. They want someone they can talk to, engage and develop a repore with. This doesn’t mean they need to be calm as if they snack on Ambien, but it also means they shouldn’t be high as a kite as if they are a game show host. In the crazy and sometimes phonetic frenzy of showbiz, the artist as well as interested third parties seek a calming spirit to keep things in perspective. There’s a true story of the manager who years back represented a band that became famous. A new, fast-growing band grabbed him because of his past “credentials” only to find that he got stoned all the time. This included a meeting with a major recording label which, up until that meeting, were prepared to offer a million dollar deal. After the manager showed up late and stoned, the recording company walked away, the band then imploded, and dreams shattered.

Business savvy is an obviously important but highly ignored trait in a manager. They say ignorance is bliss but I believe it has more to do with the artists not having enough business experience to detect business savvy incompetence in the manager. That’s probably the biggest difference between musicians who attended a music school like Berklee and those attending the school of musical hard knocks.

Many music schools teach about the fundamentals of contracts, recording rights, copyrights, trademarks, royalties from digital performance, sync licenses, merchandise rights, and perhaps a bit of accounting. It’s unrealistic to expect a manager to be a trained and licensed business and entertainment lawyer, but it’s fair and reasonable to expect that they understand the nomenclature – they understand, at minimum, the fundamentals and industry standards and can effectively communicate with others about these subjects.

In a sometimes dog-eat–dog world, it’s hard to find someone who isn’t always looking out for himself. But that vernacular must not find its way into the mindset of the manager. There will be countless events, activities, phone calls, e-mails, and limitless other things that may not produce a shekel, but consume gobs of personal time. I can’t begin to tell you how many amps I have carried, water and towels I found for my artists, e-mail blasts I helped create, or late night drinks I had to consume for the good of the cause. A manager takes an oath for the good of the order to help build something greater than him, to nurture and grow, no matter what it takes. The manager must pledge an oath to altruism, to the artist and the art as long as the relationship exists.