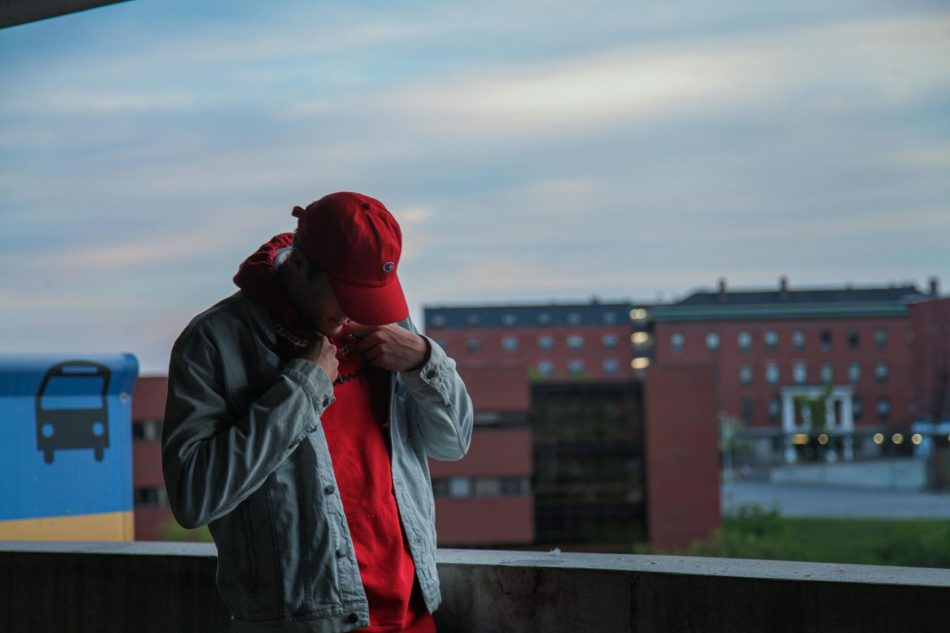 Cam Daniel is a small-town kid raised in Bucksport, Maine. He is 20 years old and has been making music for more than a year now. However, he has played guitar since age 4, and piano since age 11.

He grew up listening to old school hip hop and pop music with his mom, and classic rock and blues with his dad. He just released his debut track, Running ft. QYB Thrill, and has many more songs in the vault. Cam is a multi-Genre’d artist and makes melodic rap, pop/rap, country, and R&B music.

Cam and his friends Fazo Huncho, and VVStef, who are also artists, make the drive to Somerville, Massachusetts to record with Kurt Beteen at Phoenix Down Recording. It isn’t an easy feat being an artist from Maine, but he is a very hard worker and won’t stop until his dreams are a reality.

Cam will be performing at Kick Axe Pub & Club Saturday, May 7th at 8pm at the Bangor Mall sponsored by G-Force Entertainment. Get your tickets here! 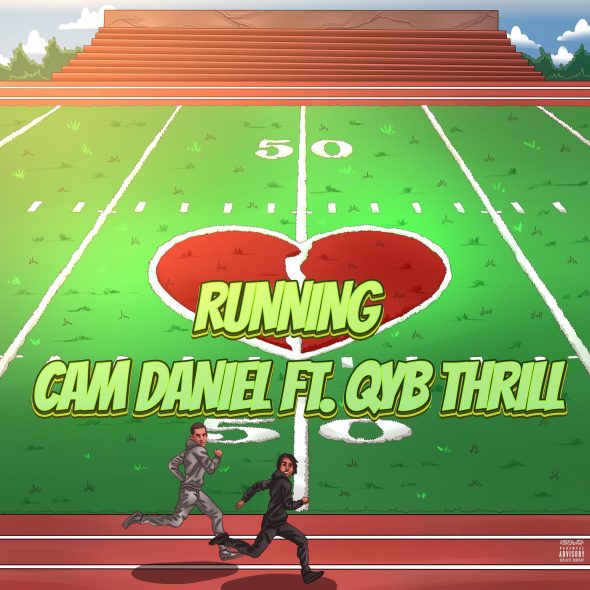