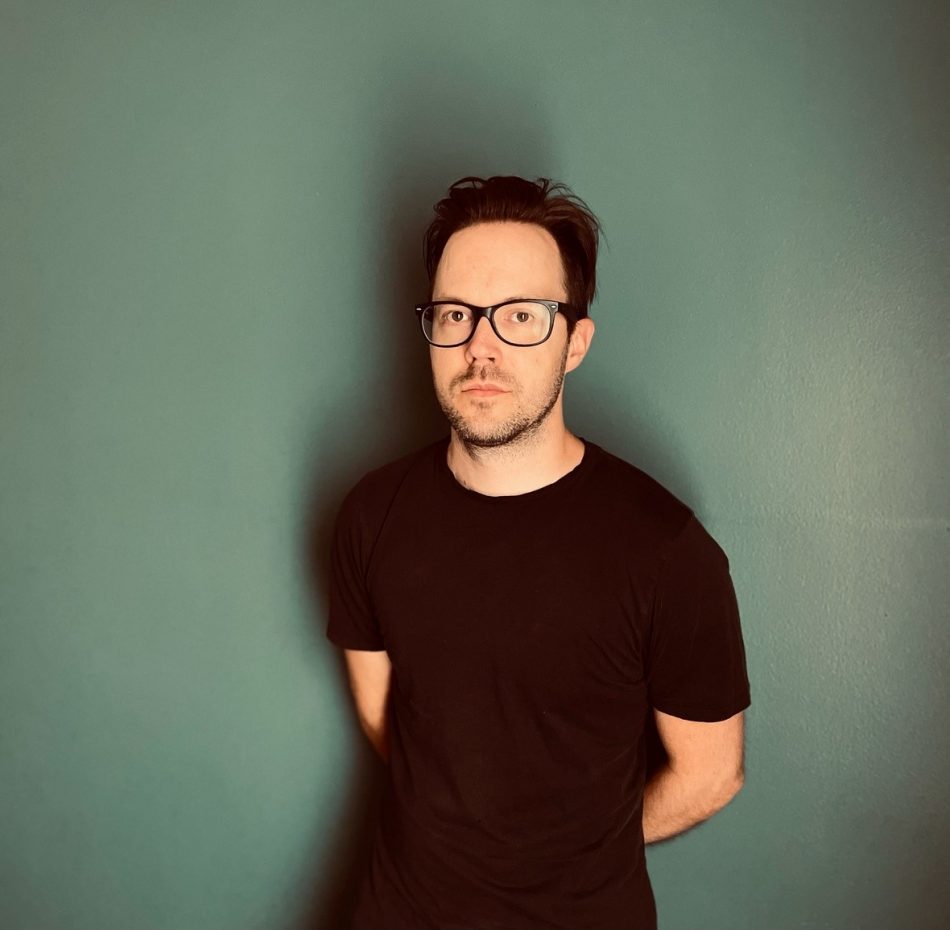 Keith Wallen released his new single “WILDFIRE” to all major platforms. Keith will release his first full length album titled This World or The Next via eOne on August 13, 2021. 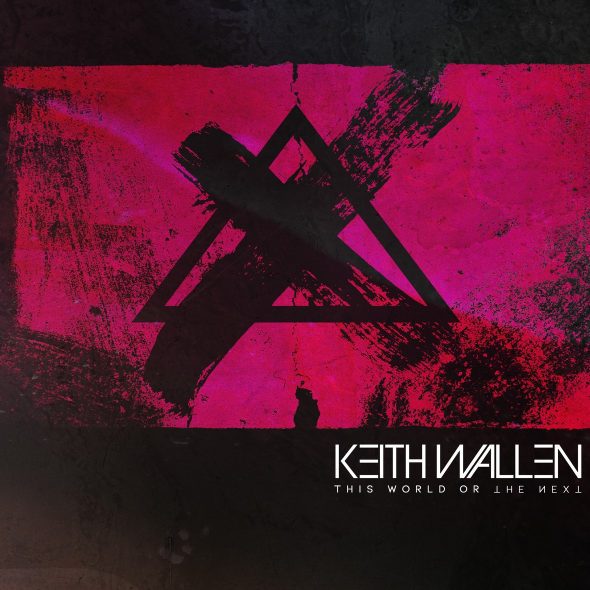 Keith Wallen is a dynamic guitarist and vocalist, a passionate live performer, and a diverse songwriter. As guitarist and backing vocalist, he’s brought his tireless enthusiasm to Breaking Benjamin since the multi platinum rock band’s 2014 reformation, appearing on Dark Before Dawn (2015) and Ember (2018), as well as countless worldwide tours.