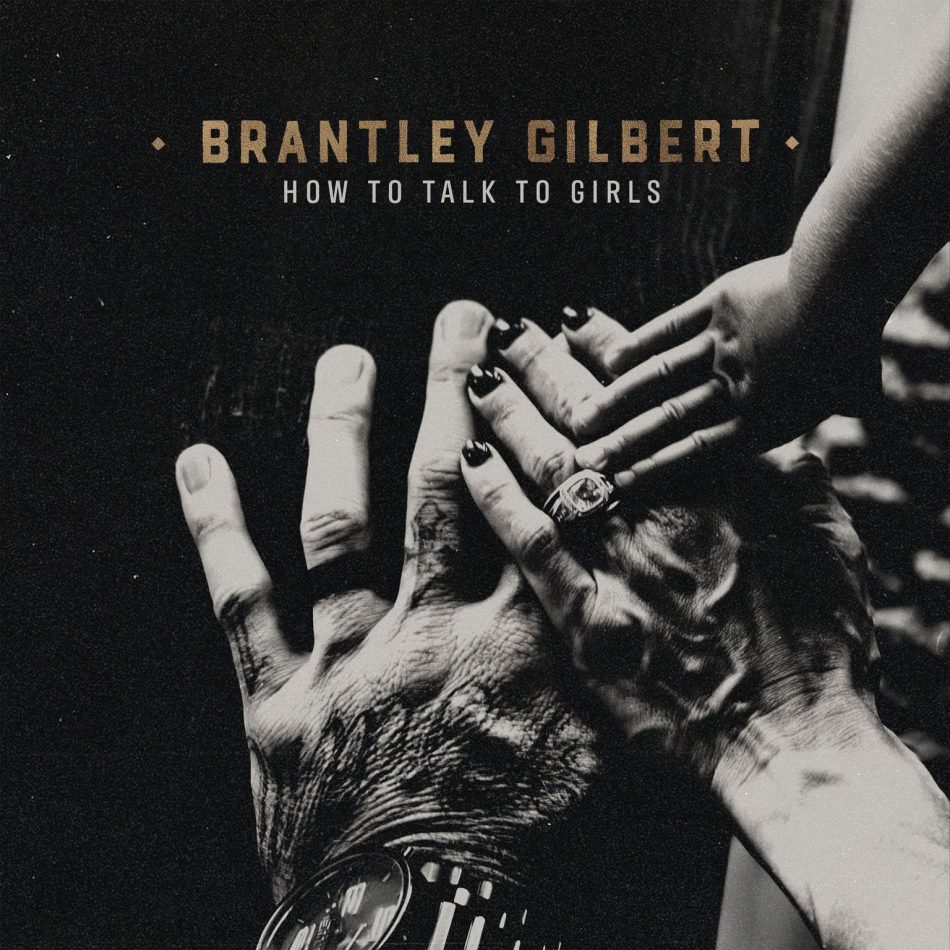 Multi-Platinum selling country rocker Brantley Gilbert may look like he’s seen more Saturday nights than Sunday mornings, yet there’s a softer side to the singer/songwriter that his BG Nation has seen a glimpse of on previous albums (“Picture on the Dashboard,” “You Don’t Know Her Like I Do,” “Man That Hung The Moon”). The Georgia native married his childhood sweetheart and is a smitten father of two, and that unconditional love is showcased in his new song arriving via The Valory Music Co. this Friday, Nov. 19, “How To Talk To Girls.” Pre-save the song HERE.

“I started writing this one with my wife and daughter in mind,” shares Gilbert. “I’ve known Amber since we were kids. I’ve been married to her for 6 years now, and I’m still in awe of her. Then my daughter came along, and I realized I still struggle to find the right words to say to the girls I love.”

“How To Talk To Girls” presents a vulnerable side to the that reminds fans he’s more than meets the eye:

And I remember two pink lines
Ready or not, she’s on her way
Yeah, she got her momma’s eyes
Well I hope she don’t act like me
You know they say
You pay for your raisin’
I’m tryin’ to raise her
But what do you say
When you can’t tell ‘em no
Well I can’t even think about down the road

‘Cause this angel hangs on every word I say
She’s gettin’ so much more from me than my last name
Everything, just like her momma
She’s got me at a loss for words
I guess I’m still learnin’
How to talk to girls

Last week, Gilbert released a music video for “Gone But Not Forgotten” to celebrate Veterans Day, a song penned with Berryhill, Jason Blaine and Jay Brunswick in 2018, to honor servicemen and women, first responders and all those who we rely on that serve and protect, keeping us safe in our day-to-day lives.

The Worst Country Tour of All Time continues this Thursday, Nov. 18 in Knoxville, Tenn, followed by 11 more opportunities to catch Gilbert live in North America before the end of 2021. Tickets are available at BrantleyGilbert.com.

About Brantley Gilbert
With back-to-back Platinum albums and a grassroots following millions strong, Brantley Gilbert’s music has been shared, covered and adopted as the soundtrack to Saturday night and Sunday morning by audiences around the world. The Georgia native who started as the defiant life-of-the-party can still go ‘til sunrise, but he’s also emerged as something far greater: the leader of a massive tribe of hard-working, fun-loving believers for whom electric guitar-shredding, rapping, and twang can go hand-in-hand-in-hand. They call themselves the BG Nation, and when the BG Nation watches Gilbert on a stage, they don’t just see a star. They see themselves. Seven No. 1 hits punctuate his career: “Country Must be Country Wide,” “You Don’t Know Her Like I Do,” CMA Awards Song of the Year nominee “Dirt Road Anthem,” “My Kinda Party,” RIAA 5x Platinum-certified “Bottoms Up,” “One Hell of an Amen” and collaboration with Lindsay Ell “What Happens In A Small Town.” Gilbert’s landmark record Just As I Am clinched the 2014 American Music Award for Favorite Country Album. Earning praise from the New York Times, NPR, American Songwriter, and more, Gilbert has mined a rich vein of conflict between the party and the pew on all of his albums. Instead of toiling in limbo, unable to enjoy good times for fear of Judgment Day, Gilbert fully lives––rowdy friend, man of faith, devoted husband, smitten father––just as he is. For additional information, visit BrantleyGilbert.com or follow him on Instagram and Twitter @BrantleyGilbert on Facebook @BrantleyGilbertMusic.