BRANTLEY GILBERT HONORS THOSE “GONE BUT NOT FORGOTTEN” 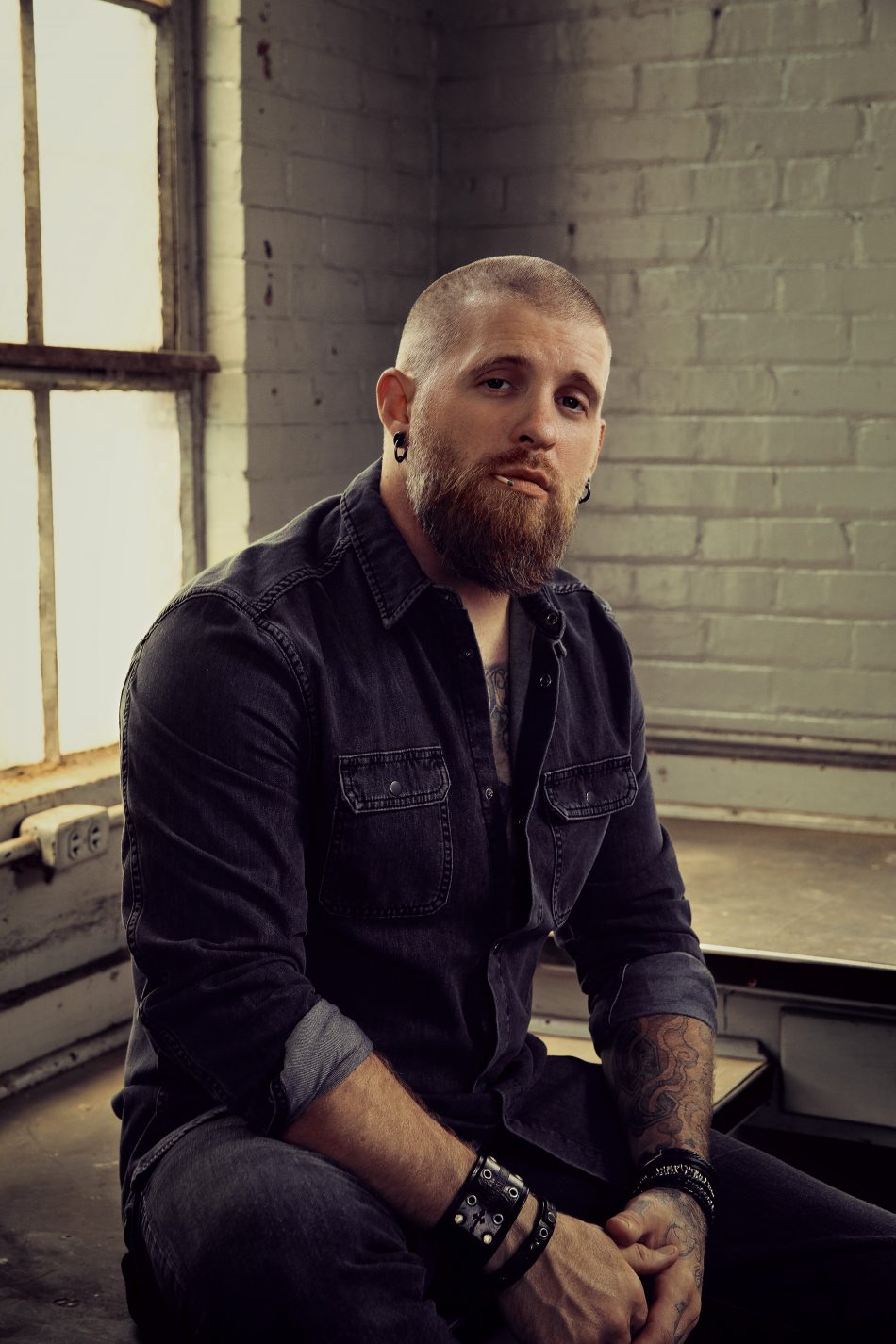 Dedicates Song to Servicemen and Women, Available Now on All Streaming Platforms

When Brantley Gilbert shared his emotionally-charged never-before-recorded “Gone But Not Forgotten” via Instagram on Aug. 28, he hoped it would give people the opportunity to turn to music to find some comfort and healing. But the Georgia-native didn’t anticipate how much it would resonate with fans, as BG Nation called on him to release the song to honor their own loved ones who were taken too soon.

“We shared the song thinking some folks might find healing,” shares Gilbert. “It touched more lives than we ever could have imagined. Now that the song is released, I hope it helps to ease some of the pain and heartbreak for more folks out there that could use it.”

Co-written with Brock Berryhill, Jason Blaine and Jay Brunswick, “Gone But Not Forgotten” (The Valory Music Co.) was penned in 2018 as a way to honor servicemen and women, first responders and all those who we rely on that serve and protect, keeping us safe in our day-to-day lives.

Compelled to honor his own family and loved ones who have served, Gilbert will soon share a music video that spotlights why supporting military members is so important. Because of his unwavering support, many fans have gifted him with various military medals, coins and ribbons as a thank you, which Gilbert proudly displays in his Dawg House in Georgia.

Earlier this year, Gilbert held his inaugural trail ride with partners including Polaris, Gander Outdoors, Camping World, Brimstone® Recreation, Traeger Grills, Whiskey Jam and Appalachia Made Co., raising $75,000 to benefit ACM Lifting Lives COVID-19 Response Fund to support those in the entertainment industry who lost work due to the pandemic.

Gilbert continues to raise funds for the philanthropic arm of the Academy of Country Music with the “Garage-full of Awesome Giveaway.” Fans who donate $10 or more will be entered to win a once-in-a-lifetime trip to meet Gilbert in person for a trail-riding adventure; a RZR Trail S 1000 Ultimate in Ghost Gray, courtesy of Polaris; 2021 Heartland Fuel 362, courtesy of Camping World; and $5,000 cash. Donate HERE.

About Brantley Gilbert
With back-to-back Platinum albums and a grassroots following millions strong, Brantley Gilbert’s music has been shared, covered and adopted as the soundtrack to Saturday night and Sunday morning by audiences around the world. The Georgia native who started as the defiant life-of-the-party can still go ‘til sunrise, but he’s also emerged as something far greater: the leader of a massive tribe of hard-working, fun-loving believers for whom electric guitar-shredding, rapping, and twang can go hand-in-hand-in-hand. They call themselves the BG Nation, and when the BG Nation watches Gilbert on a stage, they don’t just see a star. They see themselves. Seven No. 1 hits punctuate his career: “Country Must be Country Wide,” “You Don’t Know Her Like I Do,” CMA Awards Song of the Year nominee “Dirt Road Anthem,” “My Kinda Party,” RIAA 5x Platinum-certified “Bottoms Up,” “One Hell of an Amen” and collaboration with Lindsay Ell “What Happens In A Small Town.” Gilbert’s landmark record Just As I Am clinched the 2014 American Music Award for Favorite Country Album. Earning praise from the New York Times, NPR, American Songwriter, and more, Gilbert has mined a rich vein of conflict between the party and the pew on all of his albums. Instead of toiling in limbo, unable to enjoy good times for fear of Judgment Day, Gilbert fully lives––rowdy friend, man of faith, devoted husband, smitten father––just as he is. For additional information, visit BrantleyGilbert.com or follow him on Instagram and Twitter @BrantleyGilbert and on Facebook @BrantleyGilbertMusic.