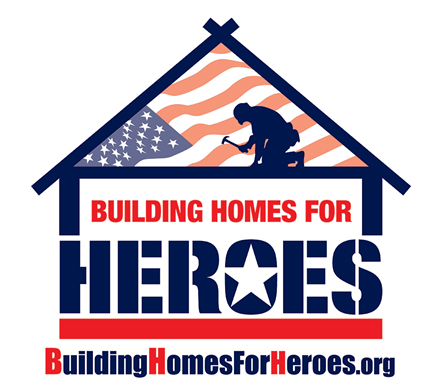 Announces ‘Ride Now and Rock on the Road’ Sweepstakes

Named one of seven best motorcycle rallies in the United States by Motorcyclecruiser.com

DURANGO, Colo. – Four Corners Motorcycle Rally is proud to announce that they have teamed up with legendary rock band Avenged Sevenfold for the ‘Ride Now and Rock On The Road’ Sweepstakes. Participants can donate for a chance to win a VIP rock and roll vacation for 2 to see Avenged Sevenfold at a future concert in the continental US (side stage access, backstage tour, lodging, and transportation) PLUS a customized 2020 Harley-Davidson Street Glide from Durango Harley-Davidson, or $20k in cash! Donations will benefit Building Homes For Heroes, who will build a mortgage-free house for a veteran. Sweepstakes ends March 28, 2021. Four Corners Motorcycle Rally happens annually over Labor Day Weekend in Durango, Colorado; 2021 event dates are Friday, September 3 – Sunday, September 5.

Visit HERE to learn more about those who will be generously affected by your donation through the efforts of the nonprofit organization, ‘Building Homes For Heroes’.

“I’m honored to have the support of M. Shadows from Avenged Sevenfold with our efforts to raise money for Building Homes For Heroes. In the middle of the craziness of the past year with concerts being canceled this is an amazing experience to give everyone who joins us an opportunity to look forward to when concerts return,” says John M. Oakes, managing partner of Four Corners Motorcycle Rally.

Fans can visit www.FourCornersMotorcycleRally.com to make a donation benefitting Building Homes For Heroes. Donations can be made in denominations of $10, $25, $50, up to $100 – the higher the pledge, the exponential increase in entries*. Entries will close on March 28, 2021. One winner will be chosen at random to win the grand prize.

About Building Homes For Heroes:
Building Homes For Heroes story began after the tragedy of the September 11, 2001, terrorist attacks, when our Founder, Andy Pujol, volunteered in the search and rescue side-by-side with our heroic first responders. Witnessing the horrors around him, Pujol made a pledge that day to serve the country he loved, and to help the brave men and women who fought to defend our freedom in the aftermath of those attacks to the present day. Soon after, Building Homes for Heroes was born with the hope of giving a single home to a single veteran. Thirteen years later, thanks to the help of tireless volunteers, supporters, and generous corporations, the dream has grown to 225 homes gifted to our nation’s injured veterans by the end of 2019, and nearly one home gifted every 11 days, on average.

* NO PURCHASE OR DONATION NECESSARY. Ends 03/28/21. Subject to Official Rules available at www.fourcornersmotorcyclerally.com. Open to legal residents of the continental US & DC, 18 years of age or older at time of entry. Void where prohibited by law.