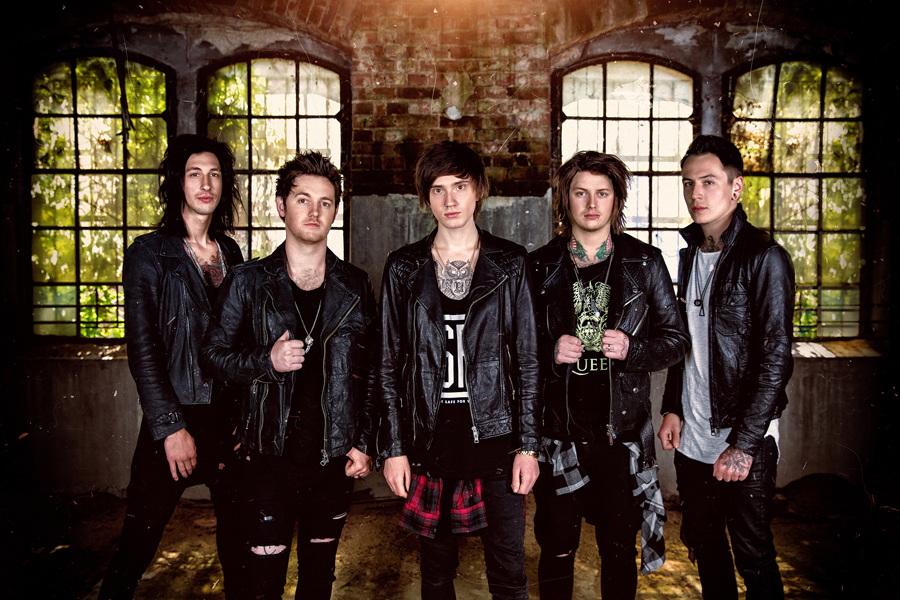 Direct Support To Bullet For My Valentine

New Album The Black Out In March 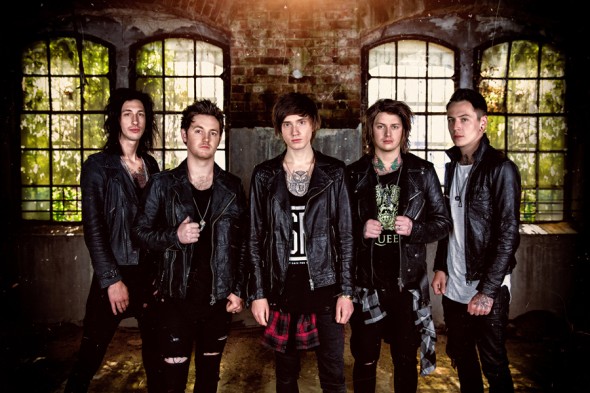 English Metalcore outfit ASKING ALEXANDRIA will return to the road in North America as direct support for Bullet For My Valentine on their British Invasion Tour this winter. The Platinum Selling group ended 2015 with the announcement of their fourth studio album, The Black, which is slated for a March release this year on Sumerian Records

The Black, which is the band’s first album with new frontman Denis Stoff, reflects the apex of Asking Alexandria’s singular style. However, that dynamic approach has defined them since day one. It’s what made millions fall in love with them on 2009’s Stand Up and Scream and turned “The Final Episode (Let’s Change the Channel)” into an RIAA Gold-certified smash. The 2011 follow-up, Reckless & Relentless, would bow at #9 on the Billboard Top 200, while From Death to Destiny debuted at #5 in 2013. Now, The Black represents a new beginning and the commencement of their biggest, boldest, and best chapter yet.

“This is a new era,” states lead guitarist Ben Bruce. “We got a kick in the ass to bring that passion, angst, and aggression back. I hope when people walk away they simply think, ‘Fuck yes, my favorite band is back.’”

*In addition to the British Invasion tour, Asking Alexandria will play select headlining shows on a handful of off dates from the tour. These shows are noted in the complete list of dates below.